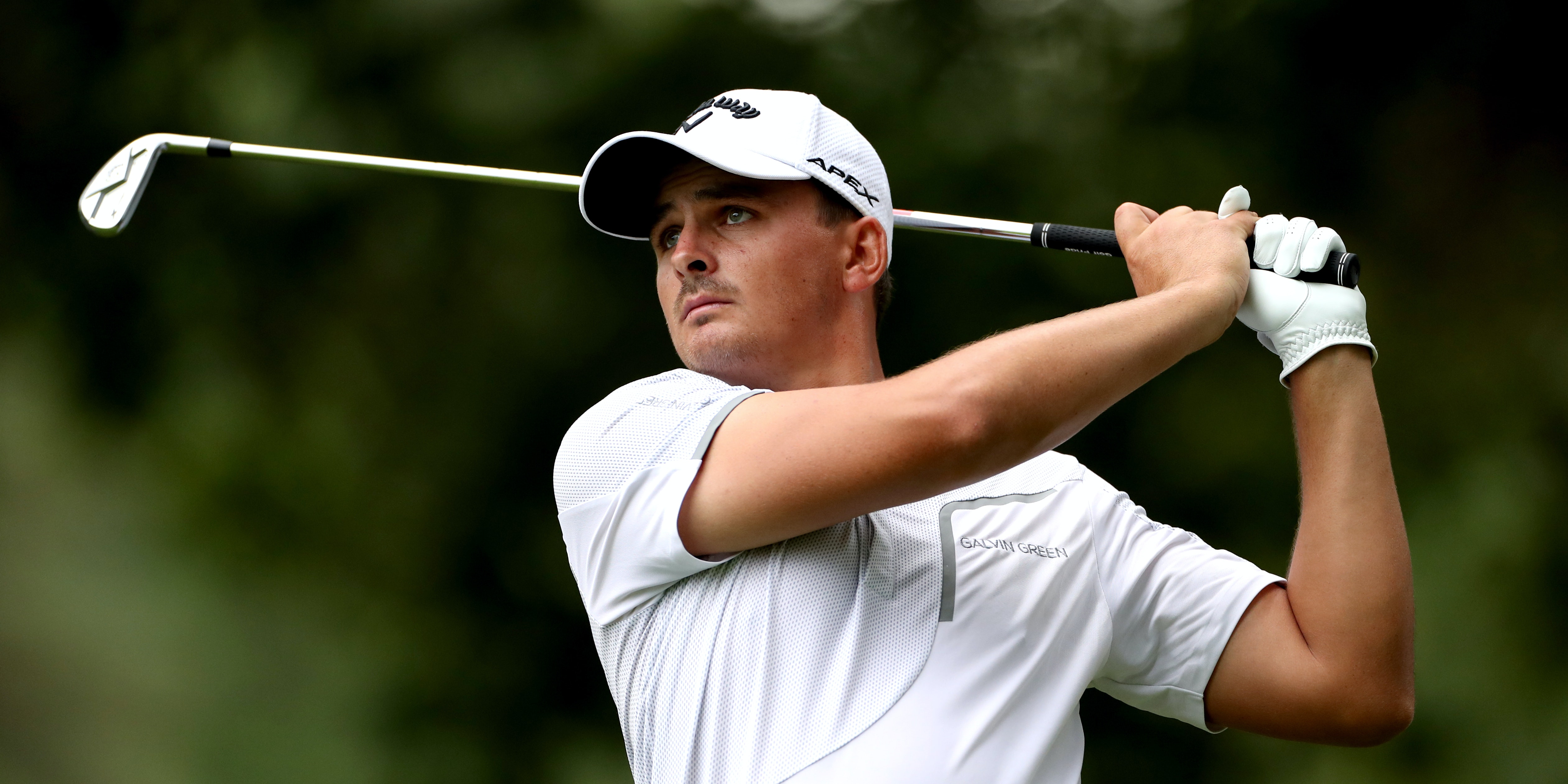 Christiaan Bezuidenhout wrote another chapter in his remarkable golfing story as he carded a closing 69 to claim a four-shot victory at the Alfred Dunhill Championship.

Six years ago, the South African’s career was almost over before it began when he was handed a two-year doping ban for taking beta blockers to control his stutter and anxiety, a condition that had developed when he drank rat poison from a cola can as a child.

His ban was reduced to nine months as a hearing found he had not intended to enhance his performance, but by that time he had missed the chance to represent his country at the Eisenhower Trophy.

His amateur travails have not prevented him from excelling in the paid ranks, however, and fresh off a top 40 at the Masters, he now returns to the top 50 in the world after his second European Tour victory.

“It’s incredible,” he told Sky Sports Golf. “This tournament has been close to my heart since I played it for the first time.

“It’s always been a tournament I wanted to win and to pull it off today is really, really special to me.

“I’m proud of myself to stick in there and to have pulled it off round here.”

The 26-year-old started Sunday at Leopard Creek three shots off the lead and while birdies on the third, fourth and fifth had him atop the leaderboard, he double-bogeyed the seventh and dropped a shot at the eighth to sit one behind at the turn.

He got up and down on the short 11th and then holed a long putt on the 14th to get into the lead, before a final birdie of the day at the par five 15th moved to him to 14 under.

Bezuidenhout had close competition throughout most of the afternoon in South Africa but each of his leading challengers faded down the stretch to hand him an ultimately-comfortable victory.

England’s Richard Bland was one of four players in a tie for second as a closing 70 gave him a second-consecutive top-10 finish.

American Sean Crocker triple-bogeyed the last in a 72, while Pole Adrian Meronk and South African Jayden Schaper each dropped a shot on the closing hole in rounds of 76 and 75 respectively.

England’s Marcus Armitage and Scottish duo Scott Jamieson and Robert MacIntyre were in the group five shots off the lead.