Choi one ahead at Manulife LPGA Classic 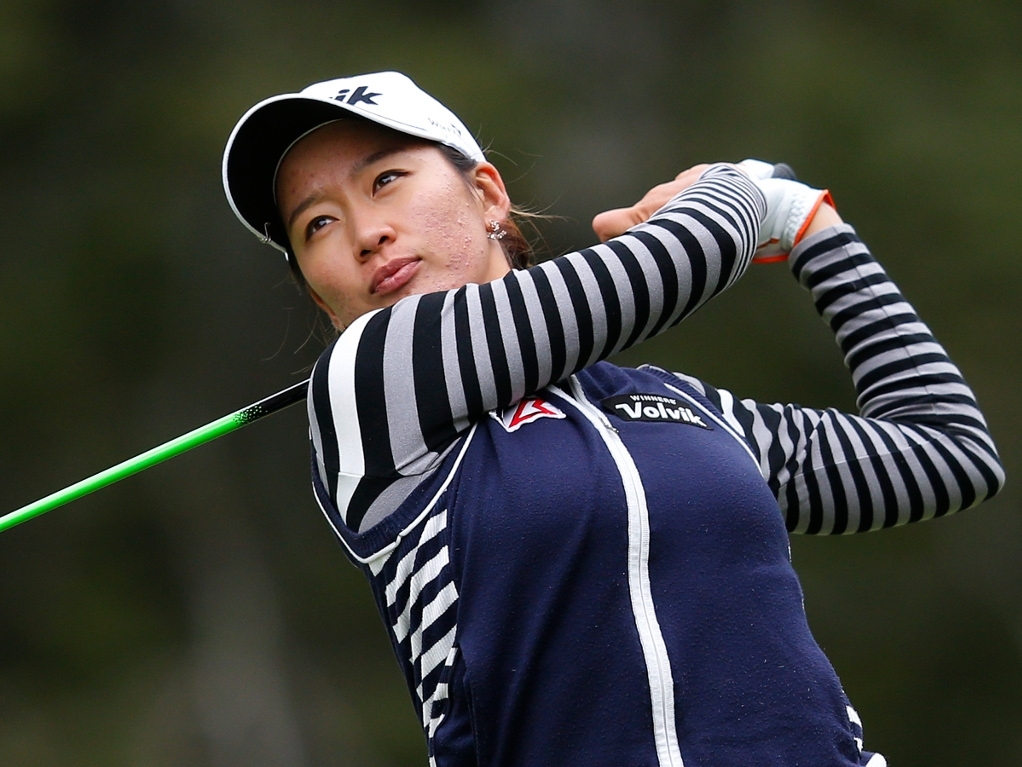 Chella Choi carded a six-under-par 66 to take a one-shot lead at the Manulife LPGA Classic in Cambridge, Canada on Thursday.

Choi, who is still searching for her first title of the year, is coming off a strong showing at the Canadian Pacific Women’s Open last week, where she finished in a tie for seventh.

In Gee Chun, Brittany Lang, Dani Holmqvist and Azahara Munoz are in a tie for second after firing five-under-par 67s, while a group of 11 golfers which includes Hyo Joo Kim  and Brittany Lincicome are two strokes adrift of the lead in a tie for sixth.

Defending champion Suzann Pettersen is three strokes behind Choi in a tie for 17th, while world number one Lydia Ko is four shots off the lead.

Choi began her round with a bogey at the 10th, but recovered to make three birdies to take the turn in 34. The South Korean enjoyed more success on her back nine as she made four birdies to put herself ahead of the competition heading into the second round on Friday.

Chun, Holmqvist and Munoz all made five birdies in their rounds of 67, while Lang notched up four birdies, a bogey and an eagle at the par-five third.

Pettersen, who recorded a three-under-par 69, was in excellent form on the front nine as she made four birdies and a bogey, but the Norwegian was unable to maintain her momentum on the closing nine where she made two birdies and two bogeys.

Meanwhile, Ko, who registered a two-under-par 70, struggled to ever get going, notching up birdies at the eighth and 16th in a bogey-free round.