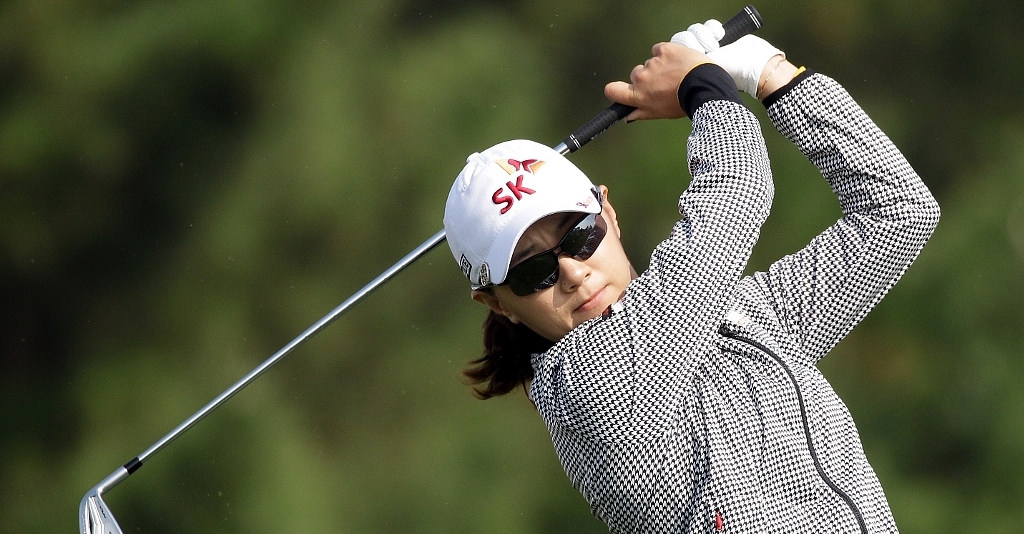 The LPGA Tour returns this week to Florida for the second edition of the Coates Golf Championship and no one will be quite as confident as Na Yeon Choi.

Last year at Golden Ocala, Choi ended a 24-month winless drought when she edged world number one Lydia Ko. That lengthy time between drinks would have felt like an eternity for the  nine-time LPGA Tour champion, who has become so accustomed to winning consistently.

Inspired by her own success, Choi then won again in June at the Walmart NW Arkansas Championship, joining Lydia Ko, Inbee Park, Lexi Thompson, Cristie Kerr and Sei Young Kim as the only multiple winners on Tour in 2015.

"I think this win lowered all my sorrows really," Choi said of last year's success at the Coates Golf Championship.

In addition to the incredible memories that this event will trigger for Choi, she also loves Golden Ocala for a number of other reasons.

One of them being the short distance between the course and her home in Orlando.

Another being the pleasure of playing a course with Bermuda rough and Bermuda greens, a grass type she is extremely comfortable with.

"I’m very happy to be back, and all the people are so nice, and they all remember last year," Choi said.

"I’m very happy, and my mom is here, all my friends are here from Orlando, so I’m really looking forward to this year, and I played 18 today. The course looks the same as it did last year. I have confidence with this course. It’s not going to change any strategy."