Choi ahead when bad light strikes 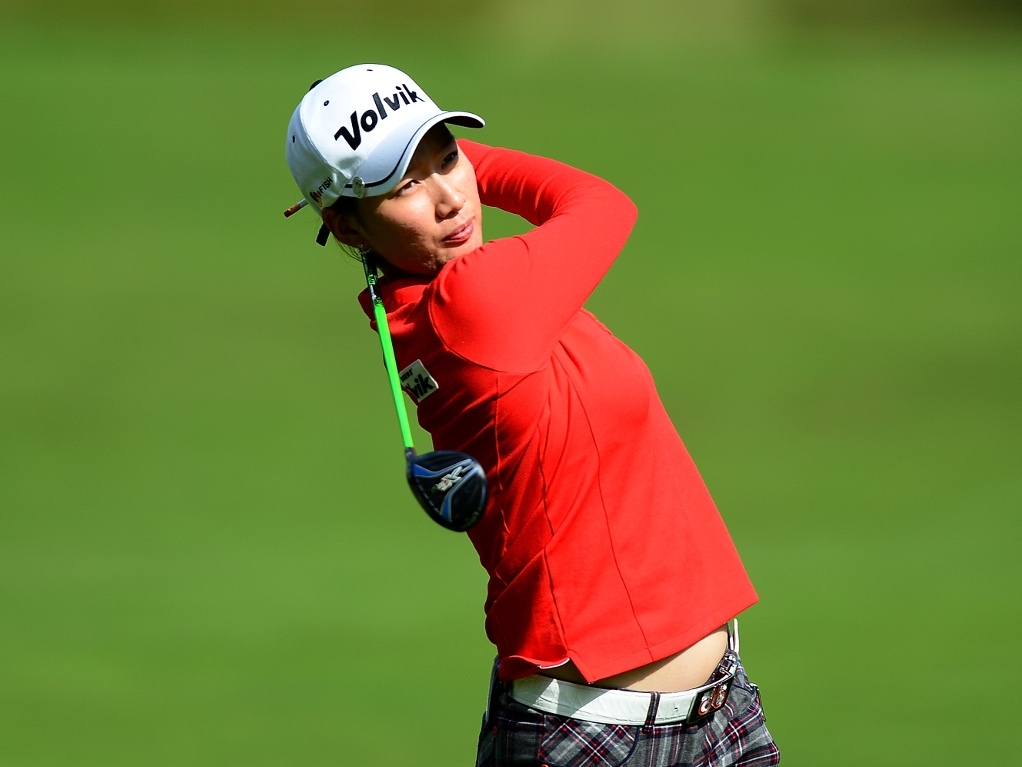 Chella Choi was one shot clear at the top of the Canadian Pacific Women's Open leaderboard when darkness brought an early close to the opening round.

A three-hour suspension in the middle of the day due to lightening in the area meant that not all players were able to finish their first rounds in Calgary.

Choi was one of those unable to complete her opening 18 holes, but her total of seven under through 14 was enough to see the South Korean at the summit of the leaderboard.

Stephanie Meadow is the clubhouse leader a shot back after posting a 66 in the morning's running. She's joined on six under by Karine Icher of France who was in the same pairing as Choi, with four holes still to play.

Choi began on the back nine and a run of three birdies in four holes from the 12th got her round off to a strong start, with a further four birdies over her last six holes propelling her up the leaderboard.

The 24-year-old Meadow notched up seven birdies and a lone bogey in her six-under-par 66 to top the list of players who got through 18 holes.