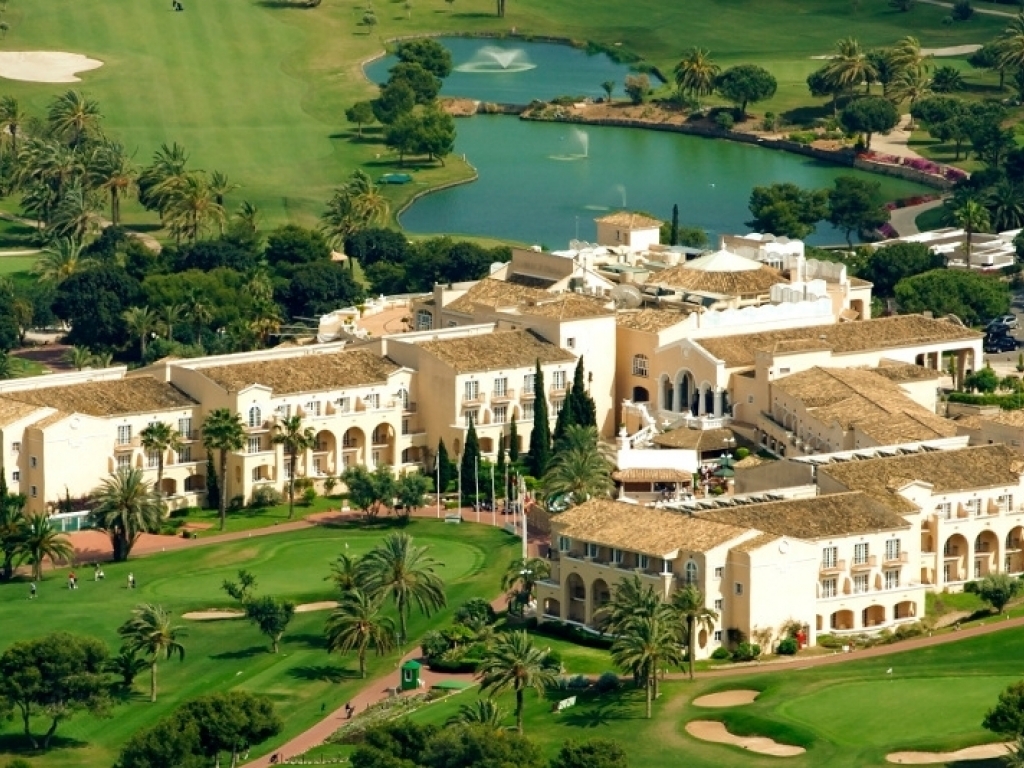 The Chelsea Foundation is delighted to announce the opening of a new Soccer School at the La Manga Club in Murcia, south-east Spain.

The exciting venture with the top sports and leisure destination will see the Foundation stage a series of junior training camps in Spain over the next three years, starting from Easter 2018.

Asenjo said: "It is a great honour for La Manga Club to partner with Chelsea to promote the sports and leisure development of our resort."

"La Manga Club is famous for its fantastic training facilities and this will enable the children to develop and learn while in a safe and fun environment. We are really excited to be teaming up with the resort to offer a truly fantastic footballing experience."

The first three Chelsea Foundation junior academies are scheduled to take place at the resort next year, with the opening camp being held the week before Easter followed by two over the summer from July 3-15 and from August 21 to September 3.

The Chelsea Foundation is committed to developing the game across all levels and ages, and the new schools will be open to boys and girls between the ages of four and 16.

As well as offering children the chance to train and develop their skills on a daily basis they will also receive an official Chelsea training kit.

Dwyer said: "With outstanding facilities and a fabulous year-round climate, La Manga Club has a reputation for working with some of the biggest names in sport, making this partnership an ideal fit for the resort.

"Chelsea have been one of the best teams in Europe over the last decade and they enjoyed a fantastic year last season, culminating in winning the title. The club's men's and ladies' teams have both enjoyed considerable success in recent years and we're delighted to have this opportunity to work together and grow the game."

La Manga Club's appeal as a world-class destination for football's biggest names is stronger than ever, with no fewer than 75 clubs from 19 different countries having made their way to the award-winning venue for training camps this year. These include Chelsea's under-18 and under-23 squads who recently used the resort to help prepare for their 2017-18 campaigns.

As well as its football amenities, the resort boasts a fully-equipped gym and indoor swimming pool, ideal for recovery sessions; a host of rooms and spaces to cater for tactical meetings, private team dining and a new High Performance Sports Centre, where players can use the most advanced technology possible to study all aspects of their health and training programmes.

Set in 1,400 acres, the award-winning venue is also the official overseas training base of the Lawn Tennis Association (LTA) and offers unrivalled facilities as a sports and leisure destination including three 18-hole golf courses, a 28-court tennis centre and a 2,000sqm spa and fitness centre. It also offers the choice of a five-star hotel, four-star serviced apartments and townhouses and more than 20 bars and restaurants.

Further details and pricing for the Chelsea FC Football Academy at La Manga Club will be announced shortly at www.lamangaclub.com.