Chawrasia ahead in India 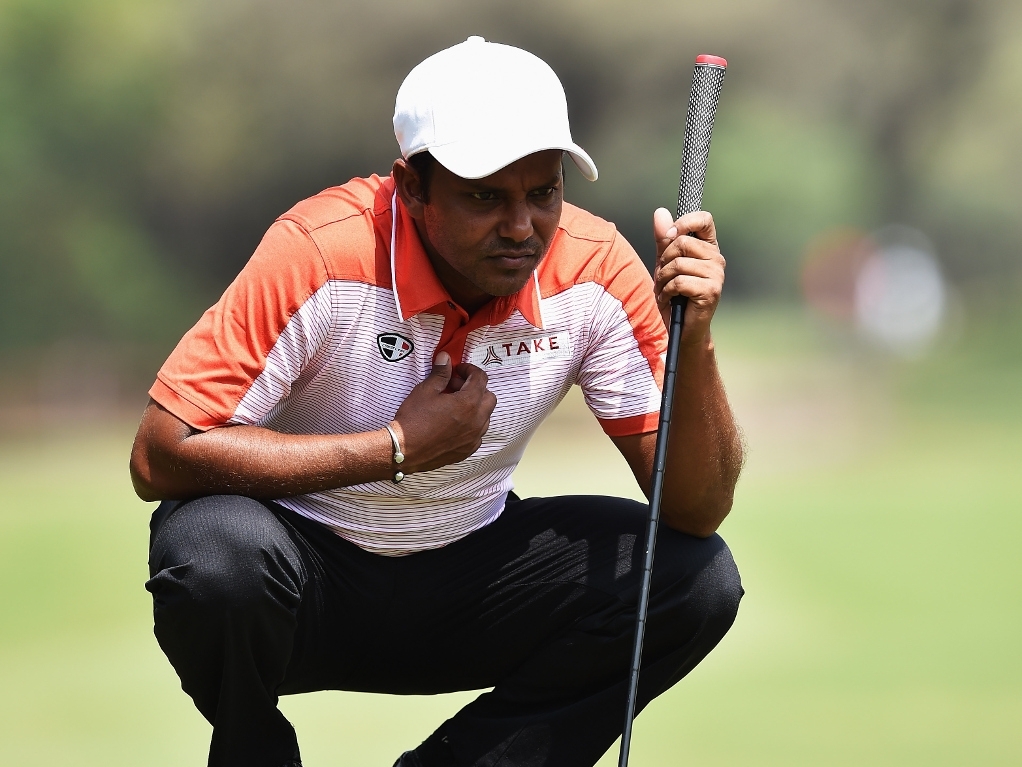 SSP Chawrasia has the clubhouse lead on day two of the weather-affected Hero Indian Open on Friday.

The defending champion enjoyed a flawless round at the DLF Golf and Country Club in New Delhi, carding a five under 67 to take him to five under for the tournament, one stroke ahead of David Horsey.

Chawrasia enjoyed a hot putter on Friday, rolling in five birdies in a bogey-free round, including a massive 50 footer on the par four 14th.

"First day I was level par as I was a little bit scared as it's a new course and it's very tricky," the Indian native said after the round.

"Last year I won, so I have lots of positivity. And now I'm leading so obviously I'm confident and I'm trying to win this tournament again. Hopefully I'll play good the next two days."

Two shots behind Chawrasia are opening round leader Matteo Manassero and Eddie Pepperell, who are on holes seven and two respectively of their second round.

Further down the leaderboard are a host of players on two under, including Michael Hoey, Stephen Gallacher and Malaysia's Danny Chia.