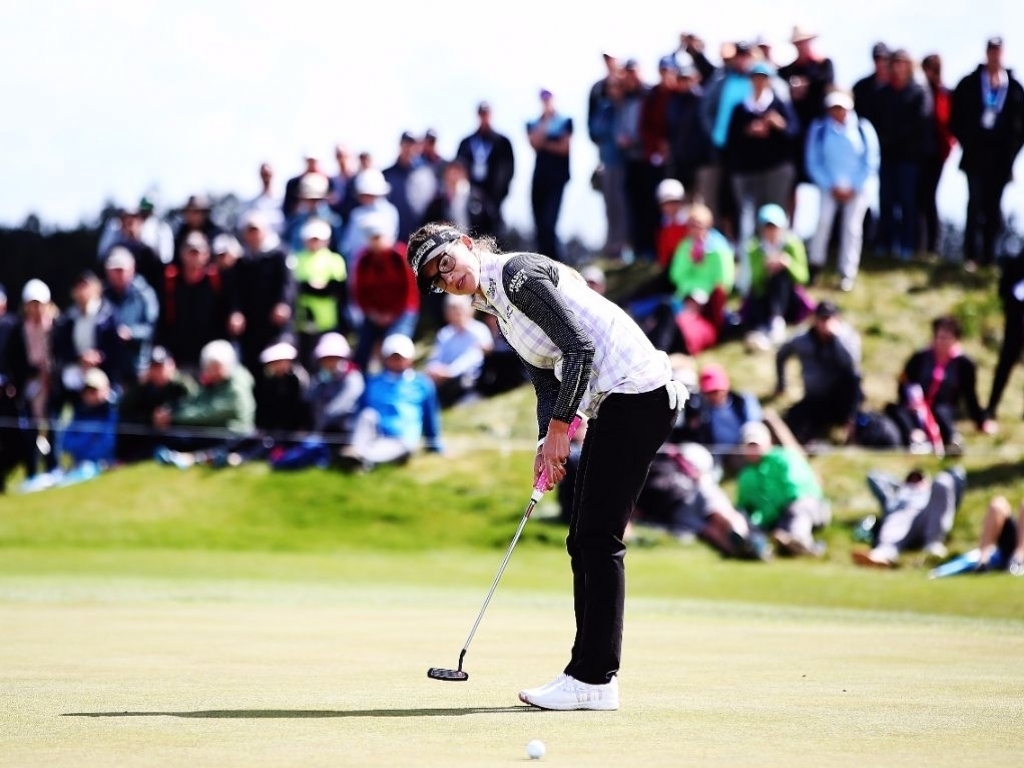 Belen Mozo saw her lead slashed at the New Zealand Women’s Open after first round co-leader Brooke Henderson surged back up the leaderboard.

Mozo was the runaway pace-setter at the halfway point of the tournament on Friday after forging a five-shot buffer at the Windross Farm course.

But the Spaniard struggled to follow up her second round 64, with a one-under-par round of 71 seeing her advantage reduced to a single shot at 15 under.

It was Henderson who moved back onto Mozo’s heels after an impressive five-under 67 saw her move to 14 under for the tournament.

The Canadaian proved herself adept at dealing with the windy conditions to leave herself with some breathing space from Brittany Lincicome and Jing Yan in joint third.

China’s Jing and America’s Lincicome are both at 11 under, with the latter making the biggest move on the leaderboard after a 66.

However, the event’s top-ranked player, Lydia Ko, has dropped out of contention after a two-under-par round of 70 left her seven shots off the lead.

"I know there is quite a bit of difference between the leader, I just have to play my own game tomorrow,” said Ko.

"I heard it could be pretty different conditions. I just have to stay patient and on a course like this it's so open and when the wind starts picking up it's not going to be easy. I've just got to focus on me."