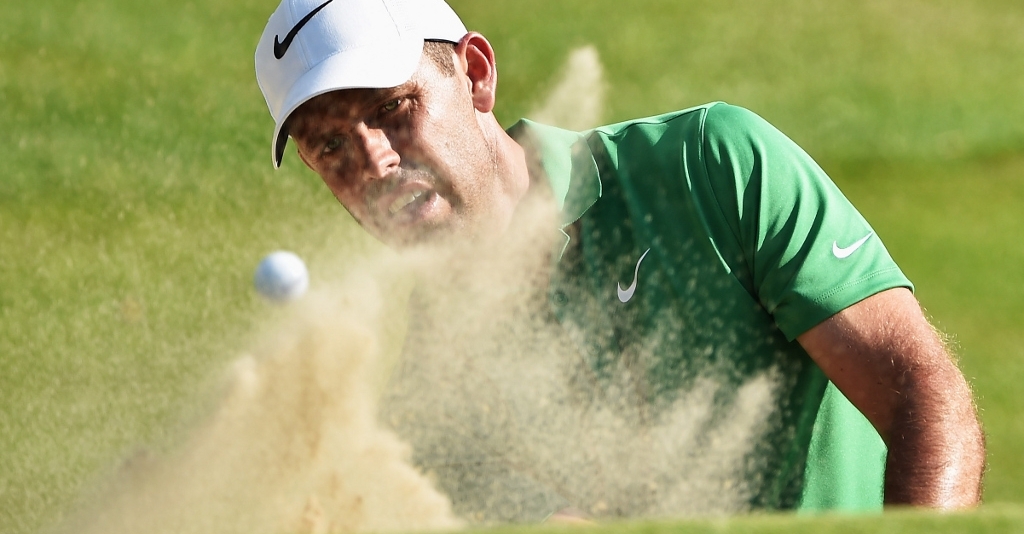 Charl Schwartzel made his move at the Tshwane Open on Friday, though Anthony Michael holds a two-shot lead.

While Michael held the edge as darkness halted play before the second round could be completed, all the attention was focused elsewhere.

Schwartzel found something of the game that brought him the 2011 Masters as he cruised round the course which hadn’t surrendered more than four shots to anyone else all day in six-under-par 64 to place himself handily to make a charge over the weekend.

“I’m very pleased with the way I hit the ball today,” said Schwartzel. “It was a massive improvement over a few months ago. I hit it beautifully today. I had so many chances. The course was playing tough, and you really needed to keep the ball in the narrow spaces between the trees.

“With all the dog-legs on this course, you can hit yourself in to trouble very quickly, but I played really very well today. I hit some beautiful approach shots and gave myself a lot of chances.”

And on a day on which no-one else was able to sign for a bogey-free round, Schwartzel picked up four birdies and an eagle-three on the 12th to keep his card blemish-free.

But he felt he could have gone even lower but for his putting. “I didn’t putt very well today,” he said. “I was chatting with Brett (Rumford) about some of the new technology out there, but these greens are difficult to read. I didn’t hit a lot of bad putts but it’s frustrating when you miss six-footers and still shoot 64.”

Michael backed-up his opening round of six-under 64 with a one-under 69 on day two. Speaking about the conditions Michael said, “It was quite tricky out there today with the breeze and the greens were a little bit firmer than yesterday.”

Such was the excellence of Schwartzel’s round that it was two better than the next best of the day. Three players carded four-under – Haydn Porteous, England’s Seve Benson and Denmark’s Jeff Winther. Porteous found himself in a share of third, one stroke behind Schwartzel, together with Daniel Im of the United States and Theunis Spangenberg.