Chappell takes over at the top 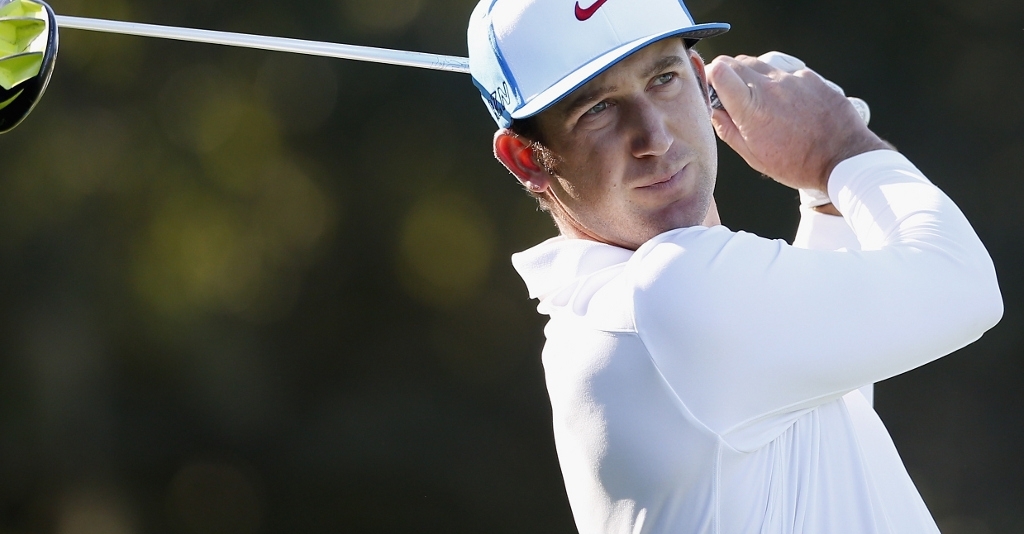 Kevin Chappell is the new leader at the RSM Classic after shooting a five-under-par 70 on Friday.

Playing the Seaside Course, one of two courses being used this week, the American made four birdies and a bogey before holing a lengthy bunker shot for eagle at the 17th.

That took his total to 11 under par, following an opening six-under-par 66 at the Plantation course on Thursday.

Chappell, who has a top-three finish at the US Open but has never won a PGA Tour event, leads Sweden's Freddie Jacobson and overnight leader Kevin Kisner by a shot heading into Saturday's third round.

Jacobson shot a five-under 67 on the Plantation course, while Kisner had a three-under 67 at the Seaside course.

Kyle Stanley lies in fourth place a further shot back, while Jason Gore, Alex Cejka, Michael Kim and Hiroshi Iwata of Japan follow on eight under.

Graeme McDowell played the Plantation course in four-under-par 68 to move to seven under, four shots back.

Brandt Snedeker was set to miss the cut after a disappointing 74.