Chappell one clear at Deutsche Bank 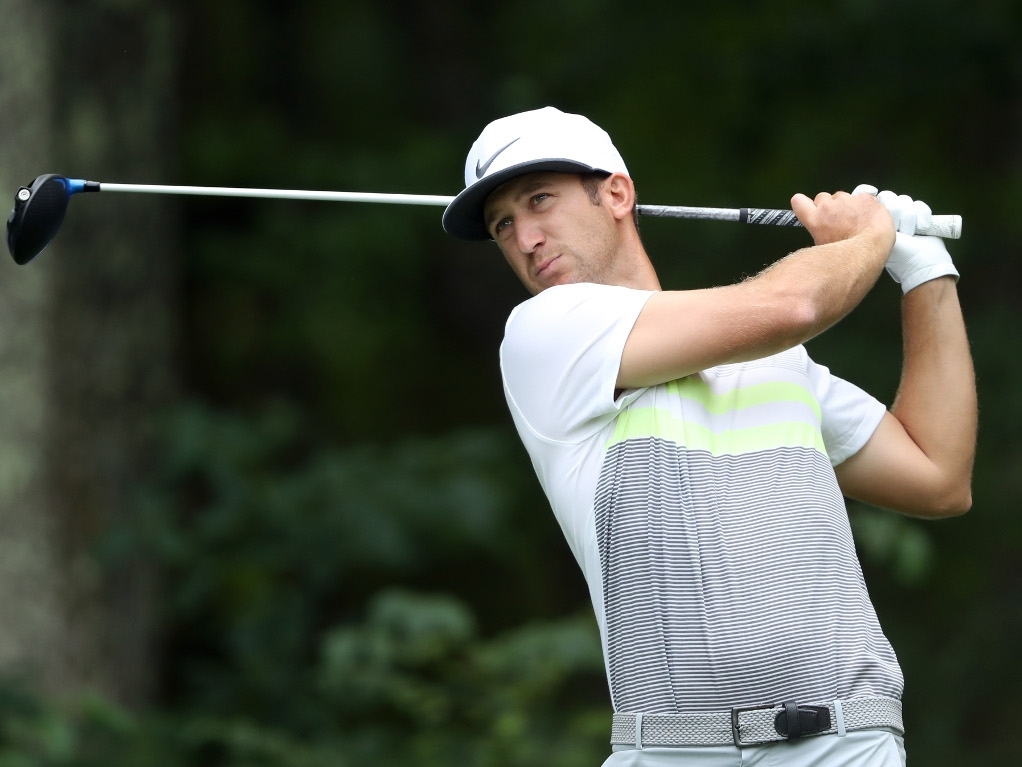 Kevin Chappell moved one clear after 36 holes at the Deutsche Bank Championship on the back of a second-round 64.

The American holds a one-shot advantage over PGA Championship winner Jimmy Walker and Paul Casey of England. Brian Harman is a further stroke back, with Dustin Johnson and Smylie Kaufman three off the pace.

Casey's round of 66 was built on the back of a strong back nine. Having started at the ninth, Casey birdied four holes in a five-hole stretch from the third to finish on 10 under.

The Englishman is joined by Walker who picked up four strokes – two birdies and an eagle – on his last four holes.

Johnson looked set to join the par on 10 under, but a penalty shot at the last after overshooting the green was followed by a three-putt and a double bogey that saw the U.S. Open champion drop pack to eight under.

World number one Jason Day was forced to scramble to make the cut, with a quadruple-bogey eight sending him in the wrong direction early on. Three birdies on the back nine ensured the Australian finished on the cut mark on one under.

Phil Mickelson and Bubba Watson were among those who will not be seeing the final two day's running.