Chappell edges in front in Texas 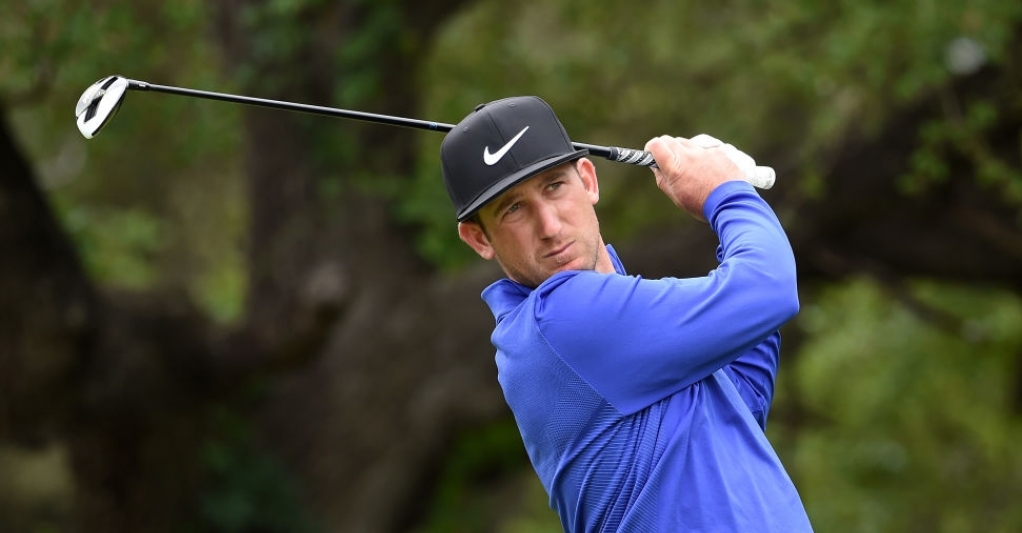 Kevin Chappell hit three birdies in his last five holes on Saturday to close out a one-under par round of 71 and secure a one-stroke lead after three rounds of the Valero Texas Open.

Chappell, who is looking for his maiden PGA Tour victory, is eight-under par after 54 holes.

Playing in his 180th tournament, the 30-year-old Californian holds a one-shot advantage over first-round leader Branden Grace (70), and John Huh (71).

Seven players lie a shot further back at six-under par, including Texan Ryan Palmer, who shot the round of the day with four-under par 68. Joining him are Americans Bud Cauley (74), Tony Finau (74), and Kevin Tway (72), Carl Pettersson of Sweden (71), Australia’s Cameron Smith (73) and 2013 Texas Open winner Martin Laird (71) of Scotland.

Chappell enjoyed a good Masters earlier this month, finishing in a tie for seventh and he got his late charge going on Saturday after an erratic front nine, which included three bogeys, a double bogey and three birdies.

He tapped in for a birdie at the par-5 14th after leaving an eagle putt just short, before grabbing another birdie at the 16th with a 12-footer. He then grabbed another shot, and the lead, when he chipped to within two feet on the short par-four 17th.