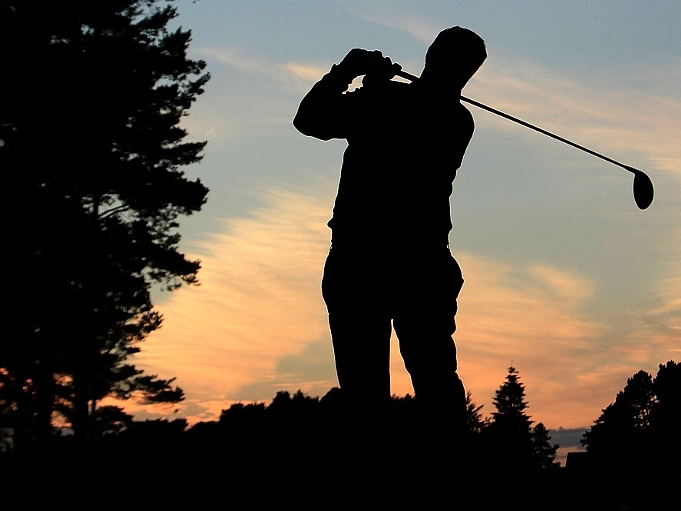 The Champions Tour has cancelled the inaugural Pacific Links China Championship following the explosion in the port area of Tianjin on August 12.

Over 100 people, including several fire fighters and paramedics, were killed in the blast and subsequent fire, which took place after a fire started in a container storage facility.

The event was supposed to take place at the 27 Club from September 14 to 20. Although the fire did not damage the course or other surrounding areas, the event organisers decided to cancel the event out of respect.

Greg McLaughlin, Champions Tour president, said in a statement on the tour website that the tournament will still take place next year.

“On behalf of the Champions Tour and our players we are confident this is the appropriate and correct decision,” he said.

“Our thoughts are with the victims and their families and those injured after this tragedy. We look forward to our continued partnership with Pacific Links and the 2016 Champions Tour event at the 27 Club in China.”