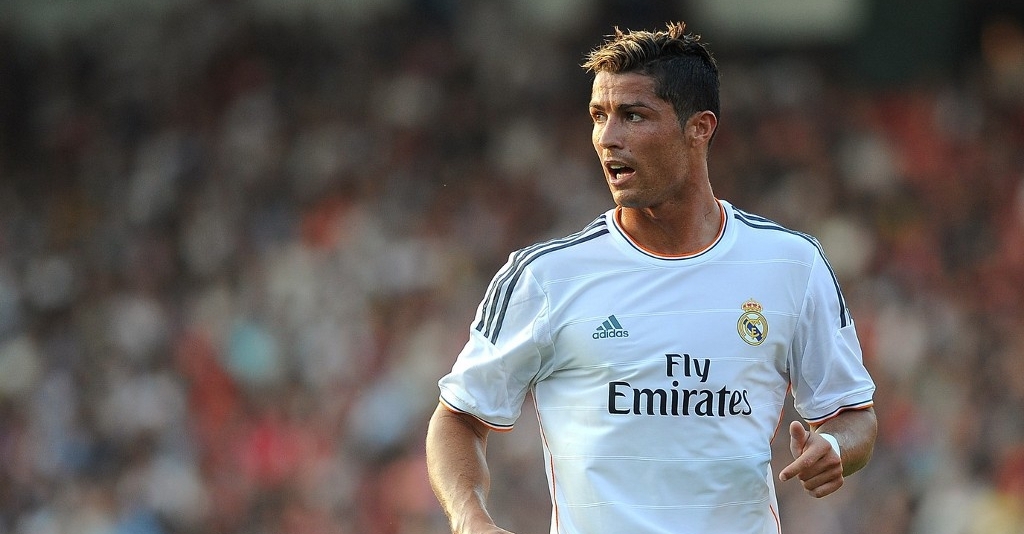 Three-time World Footballer of the Year Cristiano Ronaldo will make an emotional return to his first club Sporting Lisbon with European champions Real Madrid next month, and football fans can be there to see it as part of a new three-night golf package being offered by ORIZONTE – Lisbon Golf.

Golfers with a love of soccer have the exclusive chance to combine a golf break to Portugal’s capital with the opportunity to watch the global sporting superstar in action for Spanish giants Real’s star-studded line-up against Sporting in Lisbon for the first time in nearly 10 years.

As part of ORIZONTE’s ‘Short Break in Lisbon’, guests can enjoy three nights’ bed and breakfast accommodation in Lisbon’s four-star Sana Malhoa Hotel, two rounds of golf around Lisbon and a ticket to the UEFA Champions’ League group clash on November 22 for only €393 per person. (approx £345)

Ronaldo, the most capped in player in Portuguese football history, first sprang to the attention of the footballing world at Sporting as a teenager in 2003 before joining first Manchester United, then Real Madrid in 2009 for a world-record transfer fee of €94m (£80m).

One of the undisputed greats of the modern era, the 31-year-old’s numerous achievements include being the all-time top goalscorer in the Champions League, as well as for Real Madrid and Portugal. In May, he led Real to their second Champions League title in three years and followed that six weeks later by captaining Portugal to victory at the 2016 European Championships.

As well as football, the must-have break for all golf and football fans features 18 holes of golf (including buggies) at two of the finest courses in Lisbon’s Costa Azul region, Quinta do Peru Golf and Country Club – host of several European Challenge Tour events – and Aroeira, recently named as one of Europe’s Top 100 Golf Resorts.

An additional round of golf at Ribagolfe, a European Tour Qualifying School venue since 2009, can also be booked on the day of arrival or departure for an extra €50 while all transfers to and from the golf courses are also included. Prices are based on two people sharing a twin room.

ORIZONTE – Lisbon Golf offers the chance to play six of the leading courses in close proximity to Portugal’s capital together with exceptional value for money on a wide range of accommodation options across the region.

*  For more details on how to book the ‘Short Break in Lisbon’ golf and football package, and for a full list of ORIZONTE – Lisbon Golf’s stay-and-play packages and golf passports, email booking@orizontegolf.com, phone 351 212 134 320 or visit www.orizontegolf.com.