Chamblee has tough love for Woods, McIlroy and Fowler 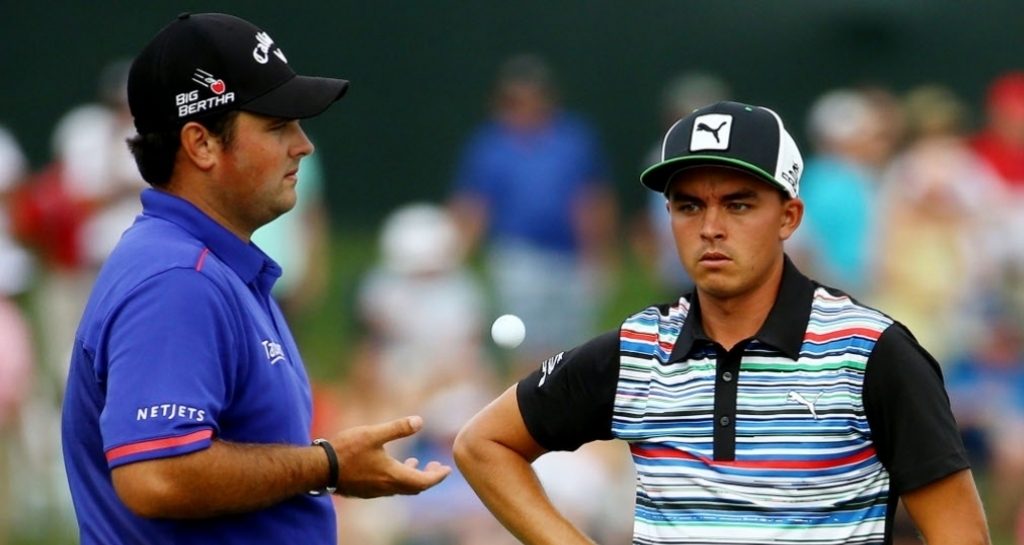 Fowler had to be content with yet another runner-up finish at a major – the fourth of his career – and as far as Chamblee is concerned the 29-year-old should take a page out of the winner Patrick Reed's book if he finally wants to end his major drought.

"He hasn't really played his best golf in the final group, and that's absolutely between the ears. There's nothing else stopping him from playing his best golf other than belief, and determination and defiance. He's a very agreeable person by nature, and the people that tend to play the best golf, in final rounds and in the final groups, are disagreeable people," Chamblee said on this week's Golf Channel Podcast.

"They're not going to be placated. Rickie Fowler's the nicest guy in the world. But you've got to get, and there's no other way, I mean you've just got to get a little meaner, and a little bit more arrogant. We view arrogance with such disdain in our society. It's like, why? Why? If you don't believe in yourself, who the hell will? And arrogance in sport is a good thing. It serves you well. It may not make you the best dinner companion, it may not make you the greatest corporate push man. But it serves you well. And I hope that this finish at the Masters will make him, at least internally, more arrogant." 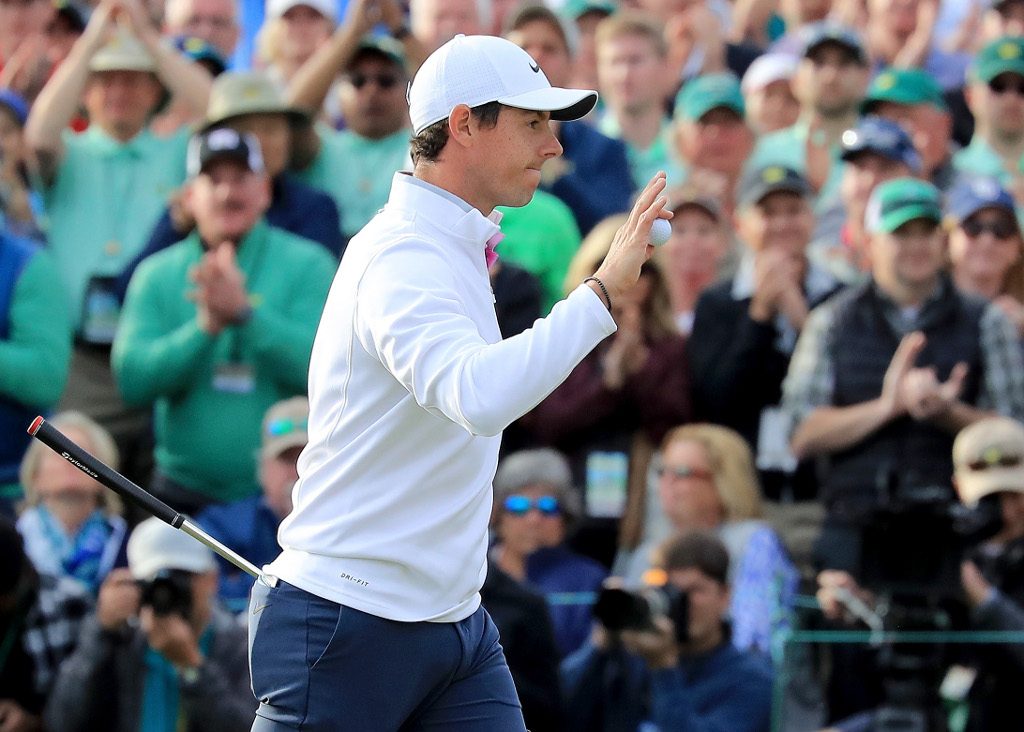 As for Rory McIlroy, Chamblee believes the Northern Irishman's swing is harming him at Augusta.

"The one thing that Rory is being held back by at Augusta National is the inadvertent, out-of-nowhere miss to the left and the inability to, with ease, hit high fades," said Chamblee. 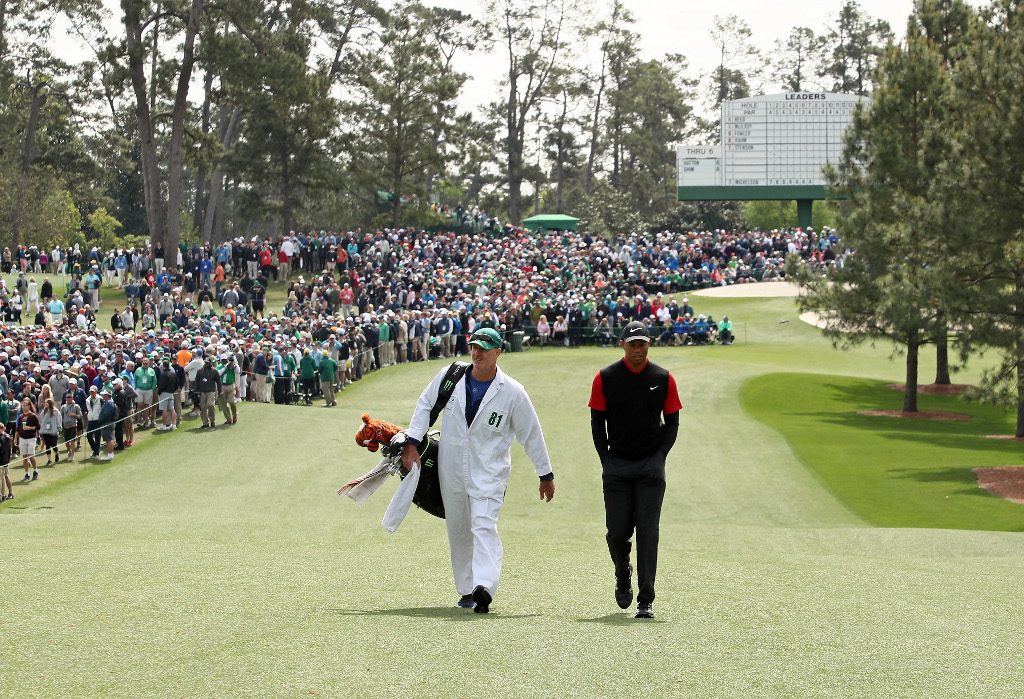 Chamblee also offered his opinion on Tiger Woods, and reckons the 14-time major champ could win again, although he will struggle to add to his major tally if his driver problems continue.

"I think Tiger can win golf tournaments driving it in a middling sort of way, but I don't think he's going to win major championships, because the penalty for a mistake is too stiff there, and it seems like the best players peak. Look how well Brooks Koepka drove the ball at the US Open. Look at Dustin Johnson the year before. Jon Rahm's going to win a major; he drives the eyes out of it. You've just got too many good drivers of the golf ball that are going to step up at majors and hit it 330, dead straight and down the left-centre when the pin's on the right and down the right-center when the pin's on the left.

"Tiger will win the way he's playing. He'll figure it out and win, but to win majors he's got to figure out a way to drive the ball better," Chamblee added.