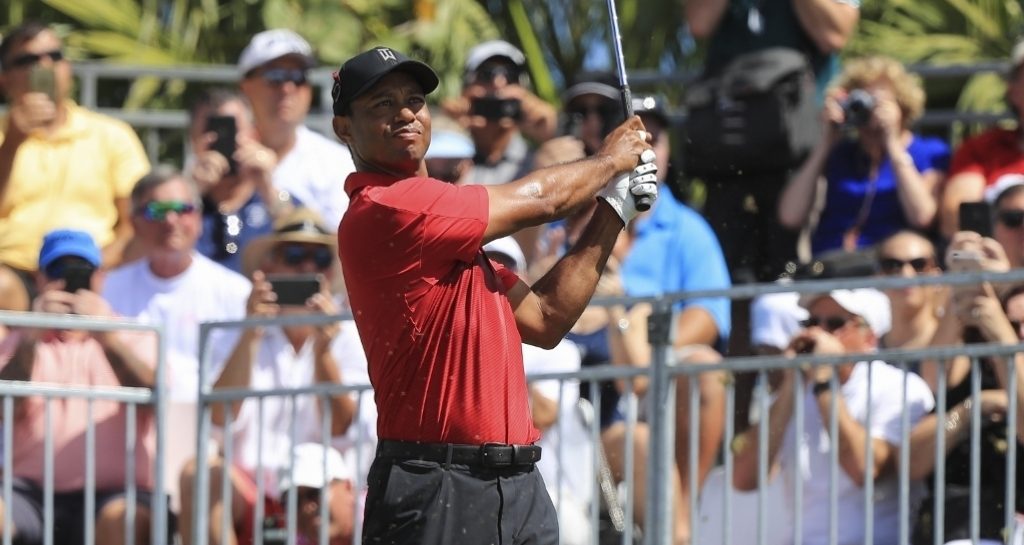 Last week, a fit and healthy Woods finished a more than credible solo 12th at the Honda Classic, with many pundits now agreeing his latest comeback is not just another false dawn.

Woods has already been selected as one of Jim Furyk's vice captains for the biennial clash against Europe this coming September, but based on the strength of his recent performances on the PGA Tour, Chamblee reckons the 14-time major champion has a real chance of being selected as a player as well.

"My guess is he’ll get pegged as a player and his responsibilities as a vice captain will sort of slip to the side," Chamblee said. "They’ll find another vice captain. Although, he and Phil and Furyk, they’re the leaders whether they’re playing or not."

Chamblee puts the chances of Woods playing in Paris at around 80%, and admits the 42-year-old is starting to look like the 'badass' of old.

"But he looked… he looked like a badass at Honda. He looked like 'Tiger Woods: Badass.' And with the exception of Sam Burns, nobody really played particularly well when they were playing with him.

"So I think he’d get picked. There’s only eight that are going to make the team. They’re going to have four picks. There is nobody that is going to say, ‘Hey, let’s not pick Tiger Woods.’