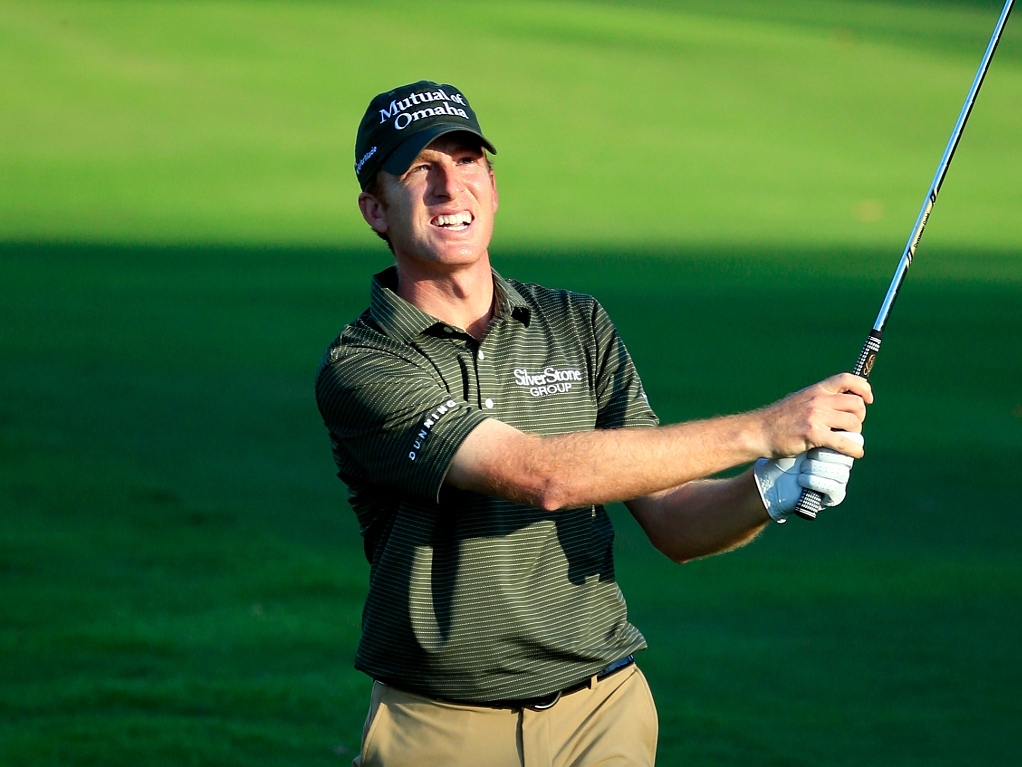 In what was nearly ideal conditions for scoring, the 30-year-old Castro wasn't troubled at all and notched 10 birdies in his round at the Country Club of Jackson.

Castro wasn't the only player who made the most of the course softened up by a touch of overnight rain, with 103 of the 122 players finishing their first rounds under par.

When play was called off for the day due to darkness, nine players were still on the course.

However, the placid conditions on Thursday are expected to change in the coming days since rain is predicted for each of the remaining three rounds there.

In a tie for second after rounds of 64 are Aaron Baddeley and Bryce Molder, while Adam Hadwin and Brian Davis notched up 65s.

Starting his round on 10th, Castro made birdies on five of his first eight holes – including four straight from 12 to 15 – at which point he realised it "could be a special day."

"You're never really worried about getting more than three or four feet past the hole, so it's a very comfortable speed to make a lot of putts," Castro said from the clubhouse after his round.

A three-time winner on the PGA Tour, Baddeley hasn't tasted success in the last three seasons and struggled for form over the last two years.

His round too started on the back nine and by the time he had completed seven holes, he was on five-under already, aided by his chipped-in eagle on the 15th.

"I wasn't trying to push the issue," Baddeley said. "I was just cruising along, trying to just stay in the moment, hit the shot and stay patient. Because the last thing you want to do is force an issue and then you make a bogey or you just hit a bad shot when you didn't need to."

Molder, meanwhile, had reached seven-under after 10 holes, but was less impressive over the last eight holes of his round.

Having missed the cut at the first two events of the 2015/16 PGA Tour season, Molder opted to take some time away from golf last week and the break seemed to do the trick.

"I knew that I wasn't that far off, even though sometimes it feels a mile off, but it's not," Molder said. "I just kind of was like, all right, how can we get our mindset right so that we can actually play some good golf."