Castro in front at BMW Championship 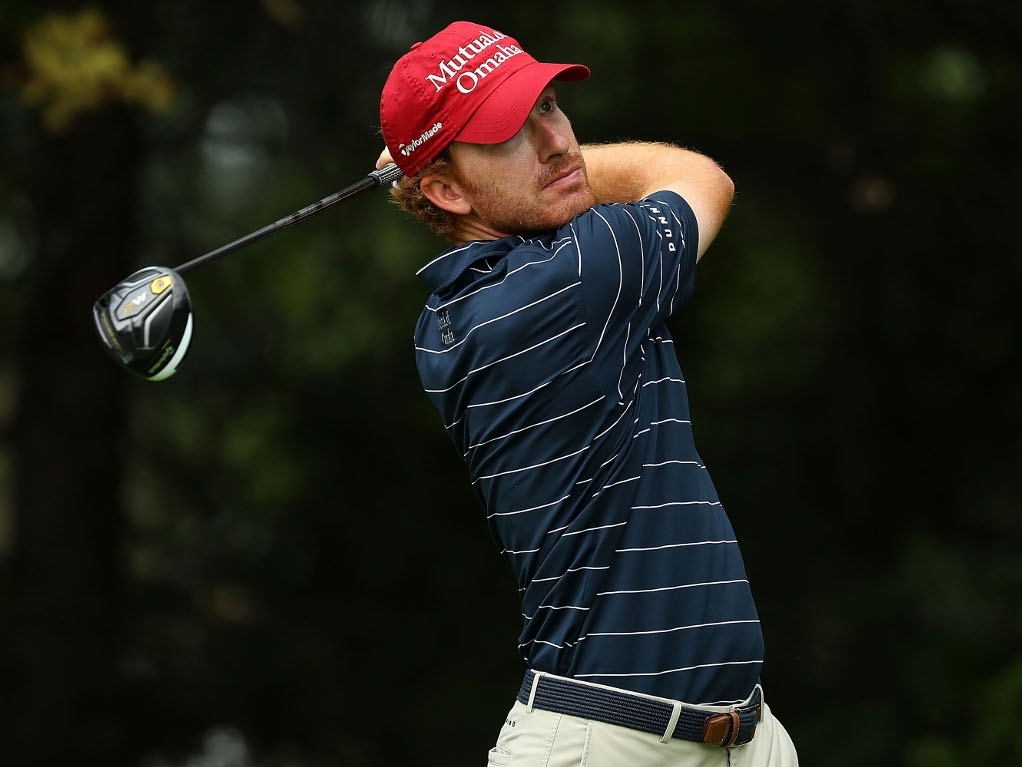 Roberto Castro fired a seven-under-par 65 to take a one-shot lead at the BMW Championship in Indiana before play was suspended due to darkness.

Castro is followed by Brian Harman, who carded a six-under-par 66, with Dustin Johnson, Jason Dufner and Chris Kirk tied for third on five-under. Kirk, though, only managed to get through nine holes at Crooked Stick before play ended.

World number one and defending champion Jason Day struggled on Thursday, finishing tied for 51st after registering a one-over-par 73.

Rain delayed the start of play for three-and-a-half hours, but Castro was in sensational form right from the get-go making three birdies on the front nine, which included an incredible 54-foot putt at the fourth. The 31-year-old, who is still searching for his maiden PGA Tour title, continued to impress on the back nine as he made five more birdies.

Just when it seemed he would go bogey-free, Castro committed his lone blemish at the 18th, missing a six-foot par putt.

Harman also began his round with a trio of birdies on the front nine and maintained the momentum on the back nine as he made a birdie at the 11th and a 15-foot eagle putt at the par-five 15th.

Dufner made seven birdies and two bogeys during his round, while Kirk made five birdies in the nine holes he played.

A total of 36 golfers were unable to finish their round due to the delayed start and play being suspended early.