Casey up by three at Deutsche Bank Championship 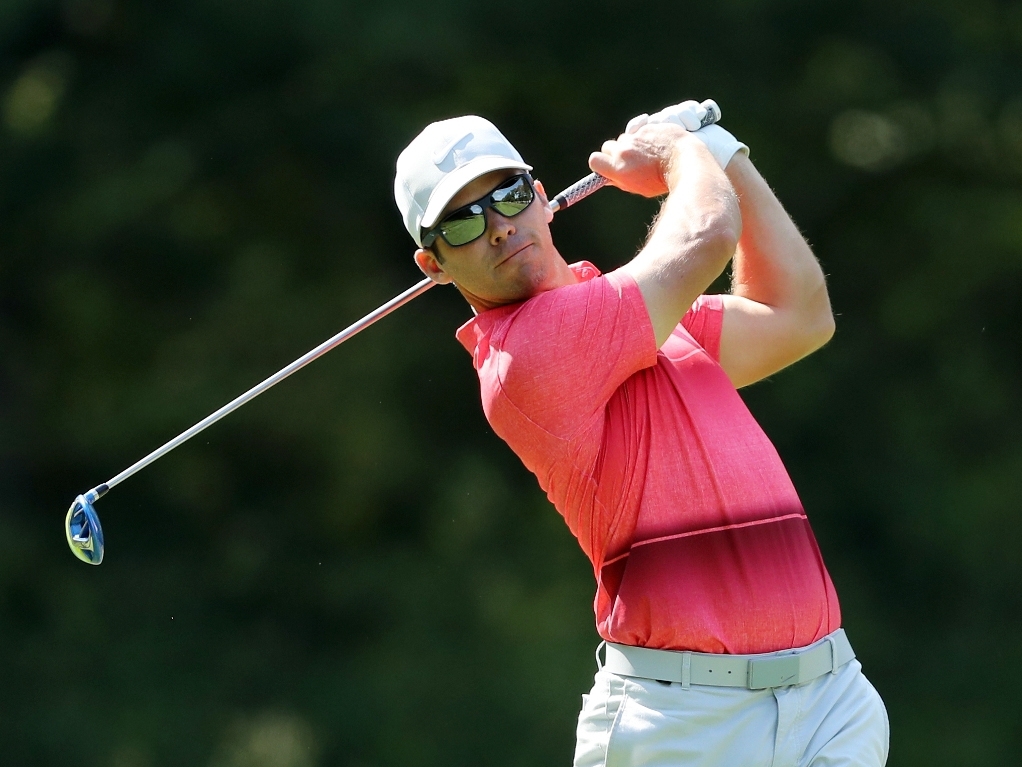 Paul Casey opened up a three-shot lead at the Deutsche Bank Championship on Sunday after firing his third consecutive round of five-under-par 66.

Casey began the day one stroke adrift of overnight leader Kevin Chappell and overcame a sluggish start to make three successive birdies from the fifth to seventh, which pushed him two ahead of Chappell. The Englishman, who is looking to win his second PGA Tour title, extended his lead with a birdie at the 16th and a two-foot eagle putt at the par-five 18th.

Casey finished the day on 15-under, three strokes ahead of Brian Harman. The American was just one stroke behind Casey following the 10th, but with the leader finishing strongly, Harman needed a pair of birdies at the 15th and 18th to stay within touching distance of the 39-year-old.

Chappell dropped down into a tie for third with Jimmy Walker and Smylie Kaufman on 11-under after firing a level-par 71. The 36-hole leader found himself level with Casey after making a 16-foot birdie putt at the 10th, but his fortunes took a turn for the worse at the par-four 12th, where he recorded a double bogey after his tee shot landed in a big divot.

After playing the back nine in level par, Chappell fell further behind Casey and now trails the leader by four strokes heading into the final round on Monday.

Meanwhile, world number one Jason Day surged up 29 spots on the leaderboard following his round of 68, but the Australian is still 11 shots off the lead.