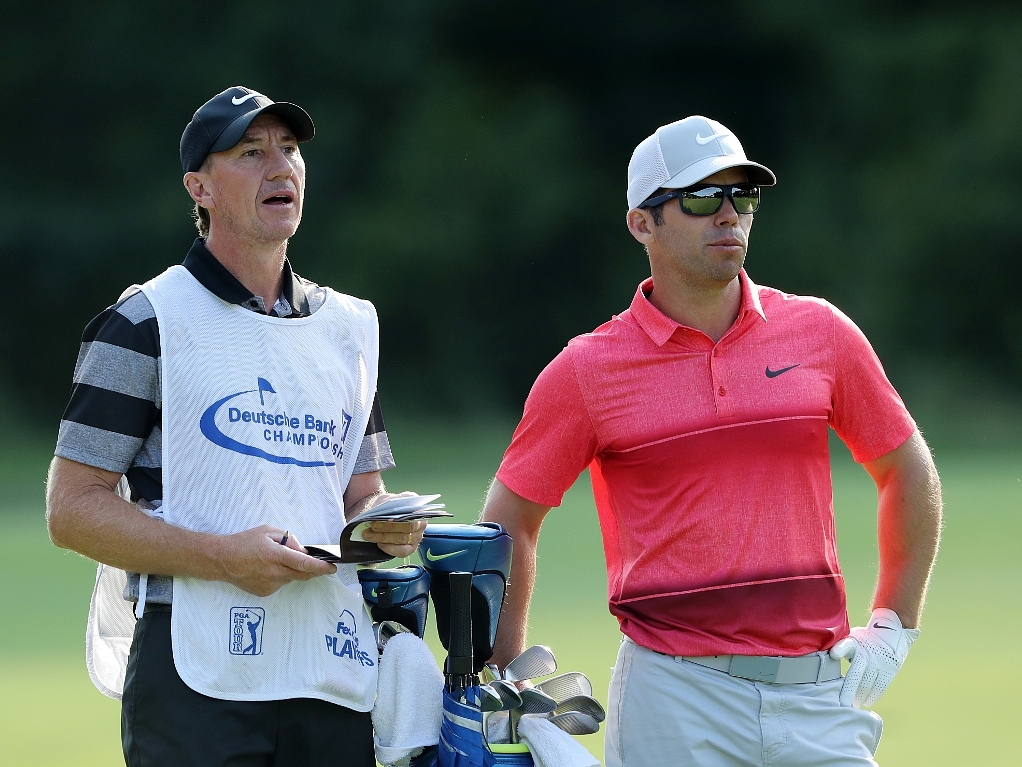 After grinding his way to the top of the leaderboard at the Deutsche Bank Championship, Paul Casey is at a loss as to what it will take to win the tournament with strong winds expected for the Monday finish.

Casey, who began Sunday in second place, carded a five-under-par 66 to move to 15 under, three strokes clear of Brian Harman who occupies second.

With wind gusts potentially reaching 40 mph on Monday, as Hurricane Hermine rolls in, the final round could be a wild one.

Speaking at the conclusion of his round on Sunday, Casey admitted that it would be tough knowing what score will win it.

"Depends on how bad it is," said Casey of the weather.

"Maybe it’s a case of just trying to get in a certain number. Maybe that number’s 15. I don't know what it might be, a couple better than that.

"Maybe it turns into a match play situation tomorrow.

On the flip-side, while the winds will make life difficult for Casey, it will give the chasing pack a better chance of catching him. With tough conditions predicted, pin placements are expected to be less demanding than usual.

One of those who is optimistic of reeling in Casey is Olympic gold medalist Justin Rose, who is six shots off the pace at nine under.

"It offers you an opportunity to produce a great round of golf, a Brandt Snedeker type of round," Rose said.

"That offers you an opportunity to come through the pack.

"That doesn't mean it’s easier for the chasing field to shoot that score, but maybe you can take one or two more risks than the leaders might feel like taking."