Casey rules himself out of the Ryder Cup 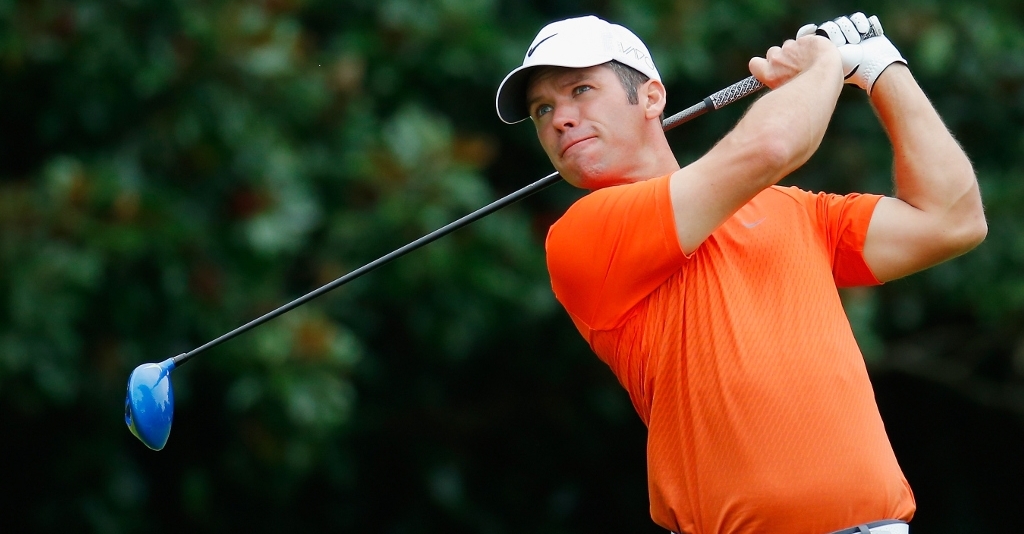 Englishman Paul Casey has ruled himself out selection for the Ryder Cup after he declined to join the European Tour for 2016.

Instead, the former world number three will focus his attention on the PGA Tour. Casey indicated that with his family being in Arizona, it was time for a priority switch.

Casey played exclusively on the PGA Tour for 2015 and it paid off as he climbed from 75th to 24th in the world rankings. However, should he want to be illegible for Europe's Ryder Cup team in 2016, he needs to play five European Tour events before September.

"With my wife and young son as my priority, I have decided to continue to concentrate on the PGA Tour, which has worked well for us this past year," the 38-year-old told the BBC.

"I believe this decision will help me to be the best I can be both on and off the course."

European Ryder Cup captain, Darren Clarke, is disappointed that Casey has taken himself out of the running, but reiterated that his focus has to stay with the players he has.

"It is obvious that representing Europe in the Ryder Cup is not on Paul's priority list, which is disappointing, but I wish him all the best for the future.

"The focus is firmly on the players who are committed to the European cause as we move towards Hazeltine and I look forward to working with these players over the next ten months."