Casey out in front at Tour Championship 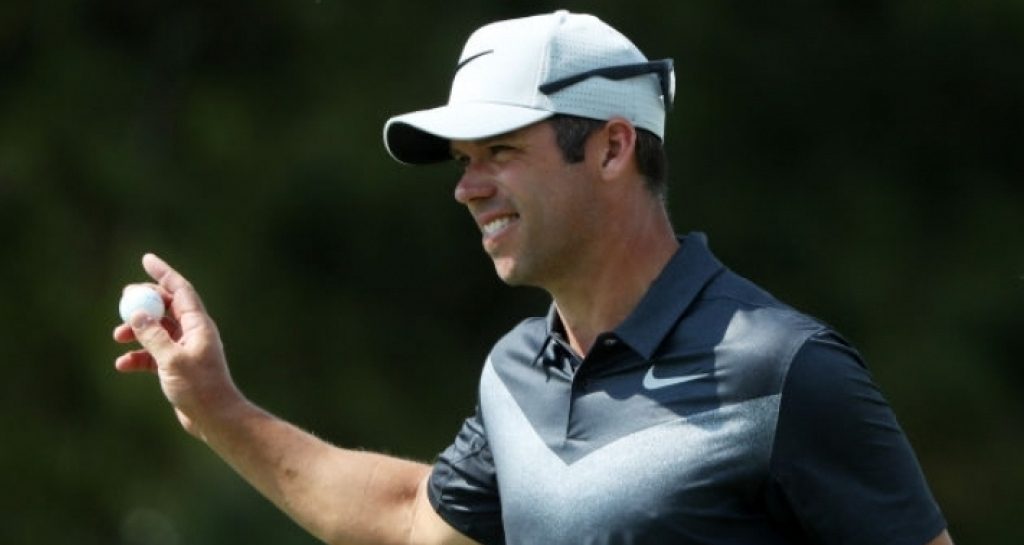 England’s Paul Casey shot a five-under 65 on Saturday to hold a two-shot lead after 54 holes of the season ending Tour Championship in Atlanta.

The former world number three survived a mini-slump just before the turn and now stands just one round away from ending an eight year winless streak on the PGA Tour.

Casey started his round on fire with three birdies and an eagle in the first seven holes before two consecutive bogeys took the wind out of his sails at eight and nine.

The 40-year old held his nerve, and then reeled off two more birdies coming home, including a huge 40 footer at 17 to wrap up another good day at East Lake.

Casey finished at 12-under par, two shots ahead of Americans Kevin Kisner (64) and rookie Xander Schauffele (65).

Were he to win, it would be just his second PGA Tour victory after the 2009 Houston Open, and his first anywhere since the 2014 Dutch Open.

Victory on Sunday might also be enough to land him the FedEx Cup and the huge $10 million jackpot that comes with it.

Should the Englishman prevail, he would need Justin Thomas, currently tied for fourth position, to finish in a three-way tie for third place or worse to claim golf’s biggest prize.