Casey on Ryder Cup return: I’ve put a lot into this 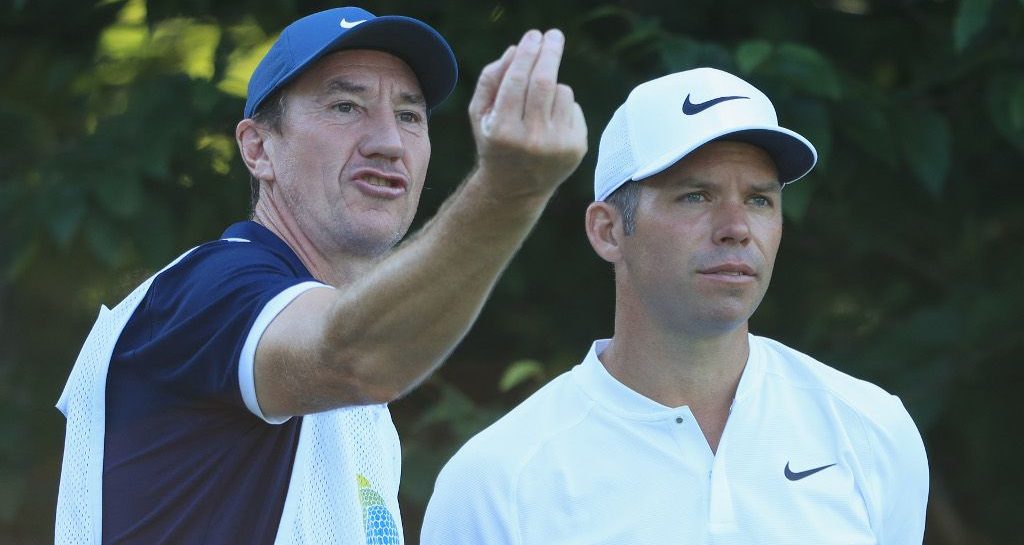 Paul Casey says he “very honoured” to be back in the Ryder Cup team after an absence of more than a decade.

Casey would have been forgiven for thinking his days of Ryder Cup golf were over, having failed to make the last four teams.

But at the ripe old age of 41, the Englishman has been given a new lease on life in the famous match play competition and he couldn’t be happier.

Casey was controversially overlooked for the 2010 team by Colin Montgomerie when he was a top 10 player, and was ineligible for selection for the 2016 team after he decided against renewing his European Tour membership.

But he was persuaded by Bjorn to make himself available for this month’s showpiece in Paris, and the European captain has repaid the favour.

No doubt five top-10 finishes on the PGA Tour this season – including a first victory in nine years at the Valspar Championship in March – helped persuade the Dane.

"I'm very, very honoured and excited to get to Paris"

“It’s been 10 years since I last played a Ryder Cup. I’ve put a lot into this, so to be confirmed as part of this team is amazing,” said Casey, who has earned five points from his nine matches in the competition.

“I’ve had ups and downs in my career, and at times I’ve questioned the success I would have in the future, but I’ve stayed very consistent and focused on what I was doing.

“I’ve played very, very good golf in the last three, four, five years and put the Ryder Cup in the crosshairs and made it a very big goal. I re-joined the European Tour and right now I’m playing some of the best golf I’ve ever played.

“I only wanted to be a part of the team if I felt I could be a great contributor, which I know I can be. Once I announced my intentions to Thomas it was full-tilt.

“This is just the tip of the iceberg. We have to push on and go to Paris and win and I’m excited to get back to somewhere I feel I belong.”