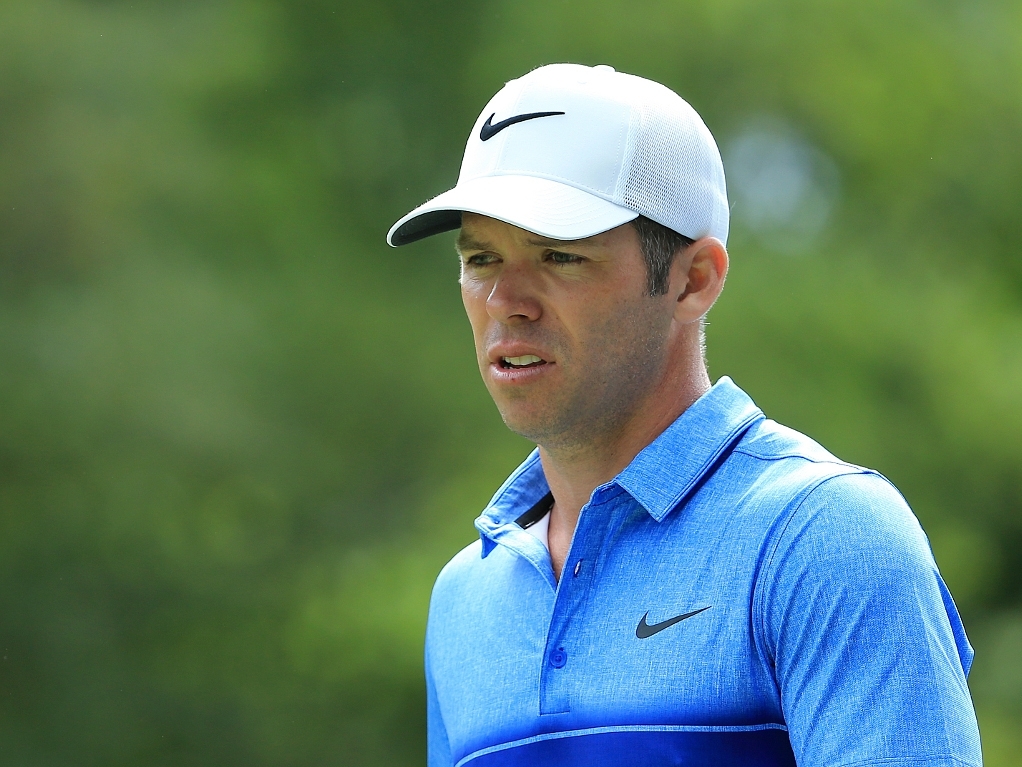 Paul Casey applauded Rory McIlroy after the surging Northern Irishman came from behind to score a brilliant victory at the Deutsche Bank Championship.

McIlroy returned to winning ways at the expense of Casey as he produced arguably his best performance of the year to claim a two-shot victory at the Deutsche Bank Championship after finishing at 15 under.

McIlroy, who trailed by six shots heading into Monday, defied tricky wind gusts at TPC Boston to shoot a sublime six under 65.

While Casey was disappointed that he could not record his second title on the PGA Tour, he was full of praise for McIlroy's play.

"That’s a mighty round of golf. I played some good stuff today. I wasn't missing with birdies. But I felt like I stayed pretty tough. His round of golf, you know, should really be applauded. That’s stellar stuff."

When questioned if the consequences of Monday might affect him in the weeks to come, Casey was having none of it.

"A bottle of wine tonight, I'll be alright," the good-natured Englishman smiled.

"I played some great golf and I really feel like I'm trending in a really strong, positive way.

"The win is not too far away, whether it’s the end of this year or whether it’s next year. But I feel good about the game.

"I struggled a little bit from the get-go [on Monday], and it’s hard to regain rhythm, and make your birdies if you didn't start out that way.

"I found it incredibly difficult. I battled well, did a lot of things brilliantly all week, but obviously frustrated, just fell short at the last."

We have linked up with sports bookmaker Betsafe to provide you with a betting preview ahead of the upcoming Ryder Cup.