Casey excited for the future after Valspar win 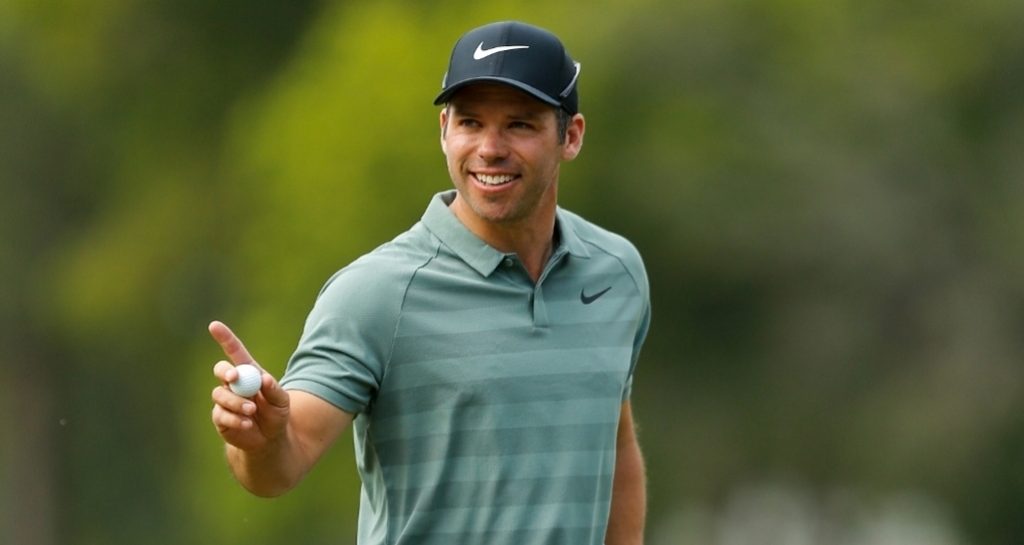 Amid all the hoopla surrounding Tiger Woods’ comeback at the Valspar Championship, Paul Casey’s impressive victory has gone largely unnoticed.

With so much focus on Woods’ near-miss, Casey’s superb final-round 65, which saw him overturn a five-stroke deficit, has not gotten the recognition it deserves.

But it’s a massive victory for the Englishman – only his second ever on the PGA Tour and his first since the 2009 Shell Houston Open.

Tied for the low-round of the day.

The 40-year-old will now play the WGC-Dell Technologies Match Play before heading into the opening major of the year at Augusta with more confidence than he has in years.

“I’m excited, and not only for my game but the fact that Tiger’s playing great,” Casey told Sky Sports. “It’s cool.

“I’m a fan of golf and to pip him is very special. He’ll be on top form when we get there [Augusta National] and I’m looking forward to it. I think I’ve got a good chance.”

Casey also pointed out that the victory came at a point where he is able to play without much pressure, because his family life is going so well that it’s brought a newfound sense of balance in his life.

“This is so much better than probably a lot of them [wins] put together,” Casey added. “Worked so hard for it – it’s tough to put it into words.

“There has been a lot [of pressure] and it’s got to the point where it’s gone the other way, where actually I’m playing very free golf, very relaxed and at peace with whatever happens on the golf course.

“I can say that because of my life away from the golf course, my wife and kids. To then get both is the icing on the cake.”