Casey confident ahead of Masters 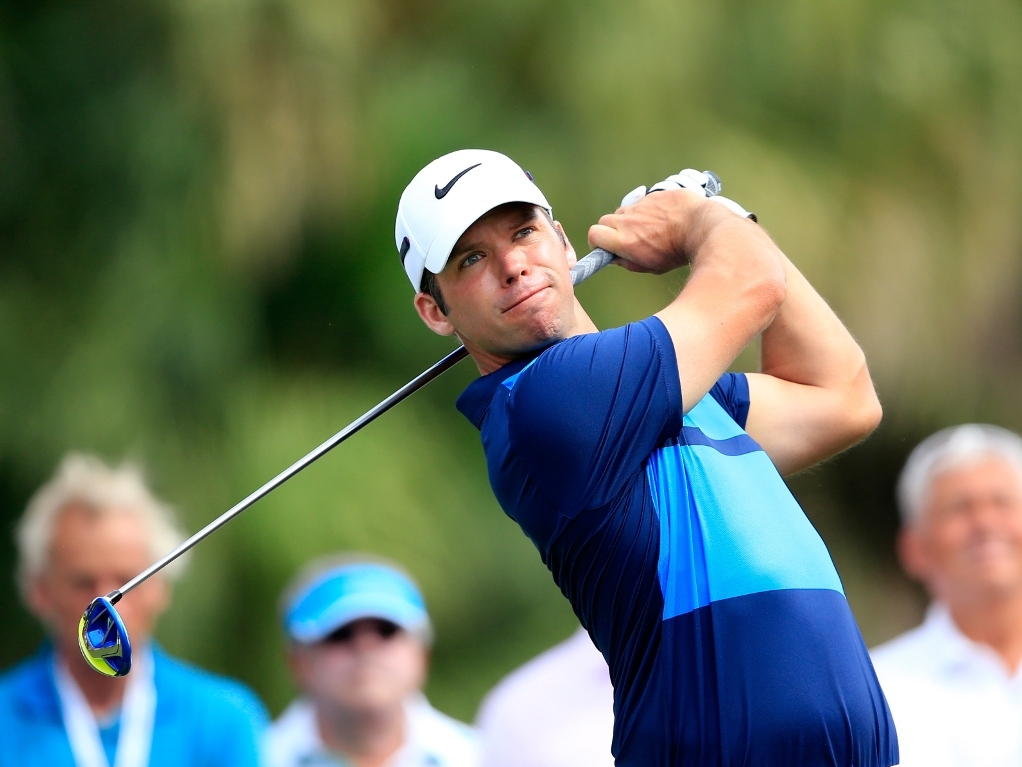 After a tumultuous few years, Paul Casey is confident ahead of the first major of the year at Augusta.

The Englishman impressed at the Masters in 2015, with two rounds of 68 helping him to a best ever T6 finish at the prestigious event, and is once again offering decent odds in the latest Masters betting market.

Now, 12 months later, Casey is hoping to up the ante and bid for his first major victory.

"Yes, I like my chances there…probably the best of any of the majors," the 38-year-old told augusta.com.

"I know it so well and I do feel comfortable back there. In 2004 the first time I played it I turned up a month or so early and had Carl's brother [Bud Jackson] caddie for me and had a great time and instantly learned a lot. I spent a full day there.

Casey went through a difficult time personally over the last three seasons, with injuries and a divorce taking up most of his time.

Once third on the official world golf rankings, Casey found himself wallowing in the mire down outside the top 100.

However, a couple wins in 2013 and 2015 followed by ten top ten finishes last year saw him fight his way back up the rankings. The 13-time European Tour winner admitted it was a challenge to get his game back.

"Getting back into it, it's awful…it seems like you'll never get there," added the world number 25.

"You never thought about it first time around. It was exciting and you were young and it was just this climb up the world rankings. When you've tasted it and you've got to try to get back there it just seems more difficult.

"The way I've always done it is going back to the simple stuff, the basics and stuff that got you there in the first place. In sort of a weird way it's been an enjoyable process and extremely satisfying to get back in there."

Casey is back in action at this week's WGC-Dell Match Play in Austin, an event where he has been runner-up twice before, and Paddy Power are also offering great odds on that event.