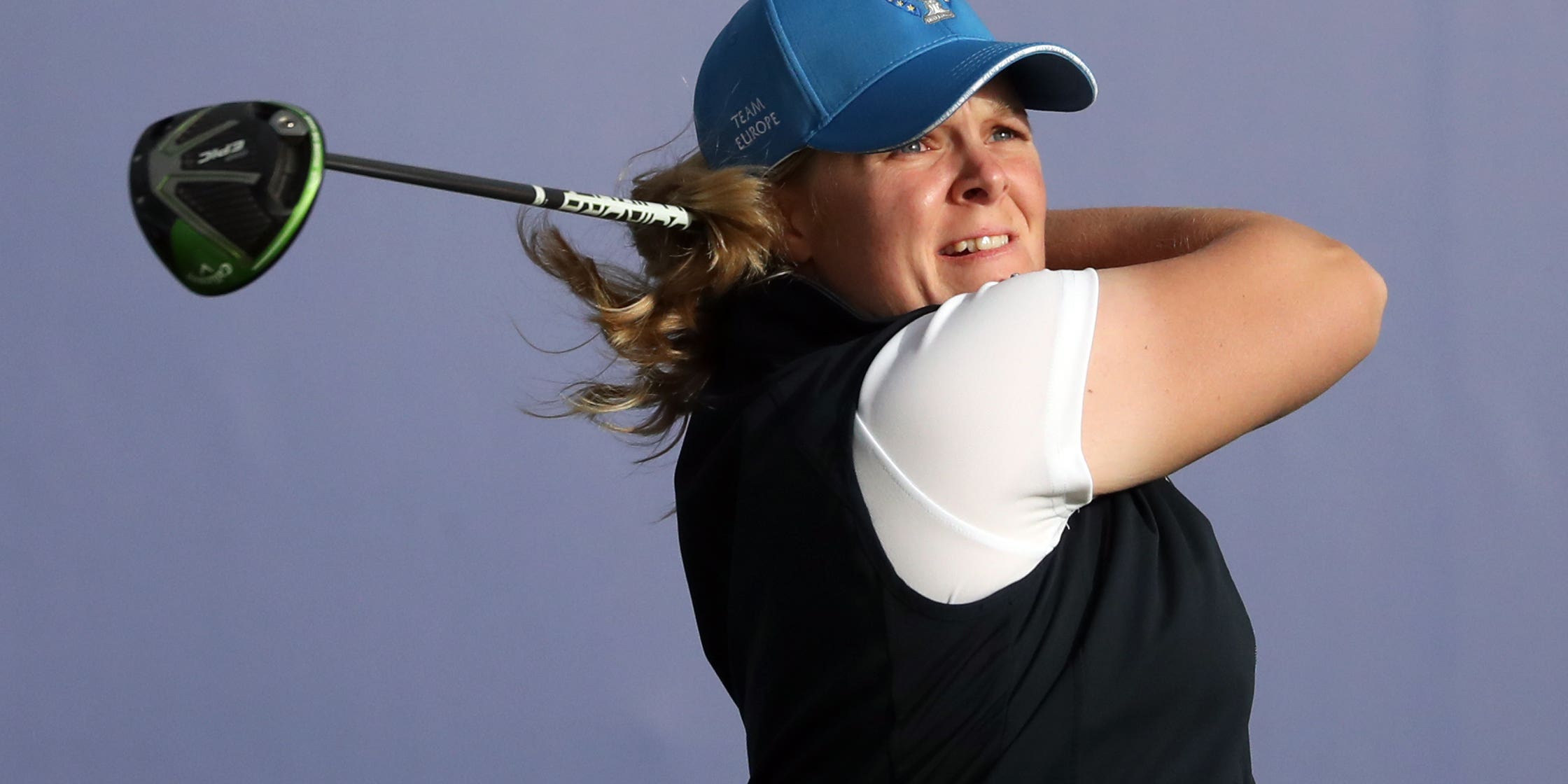 Sweden’s Caroline Hedwall fired a superb 64 to claim a one-shot lead at the halfway stage of the inaugural Scandinavian Mixed.

Hedwall carded two eagles, five birdies and a solitary bogey at Vallda Golf and Country Club to reach 13 under par, a shot ahead of playing partner Joost Luiten, who returned a 65.

Babnik played alongside Hedwall and Luiten and her 66 meant the trio were a combined 21 under par for the day.

Hedwall, who won six times on home soil as an amateur, said: “I was a bit lucky out there today. I made two eagles and holed a bunker shot, it was very enjoyable.

“The first eagle was on 16 and I hit two really good shots into the green and a good putt. Then on number six I hit a fairly poor iron shot into the greenside bunker, but I feel fairly comfortable; yesterday I had a bunker shot there and hit a good one and I made another one today.

“Hopefully, I get to play with Joost again, I really enjoyed playing with him the last couple of days. It is good being back in Sweden and I’m just going to try and enjoy myself.”

Luiten was understandably impressed by his playing partners as he bids to claim a seventh European Tour title and first for more than three years.

“These girls were playing great,” Luiten said. “They hit it a long way, I think they hit it as long as me, so they could really take some holes on and they took advantage of it.

“They were making a lot of birdies, Caroline had two eagles as well, that really helps. I tried to keep up with them and I managed to do that.

“What I do is focus on myself, there’s nothing else I can do. I just need to put in a score myself and then I’ll see where that puts me on the leaderboard compared to the men and the women. I think that’s the key.

“It was a bit of getting used to it because I was the only man in the group, so it was a bit of a different rhythm, but it makes it fun to play different formats and it’s fun to see the girls as well. They really crushed the ball; you see that in the scores.”

Stenson carded a second consecutive to head into the weekend on four under par, but Sorenstam missed the cut following two rounds of 73.