Careful with that Masters jacket, Adam 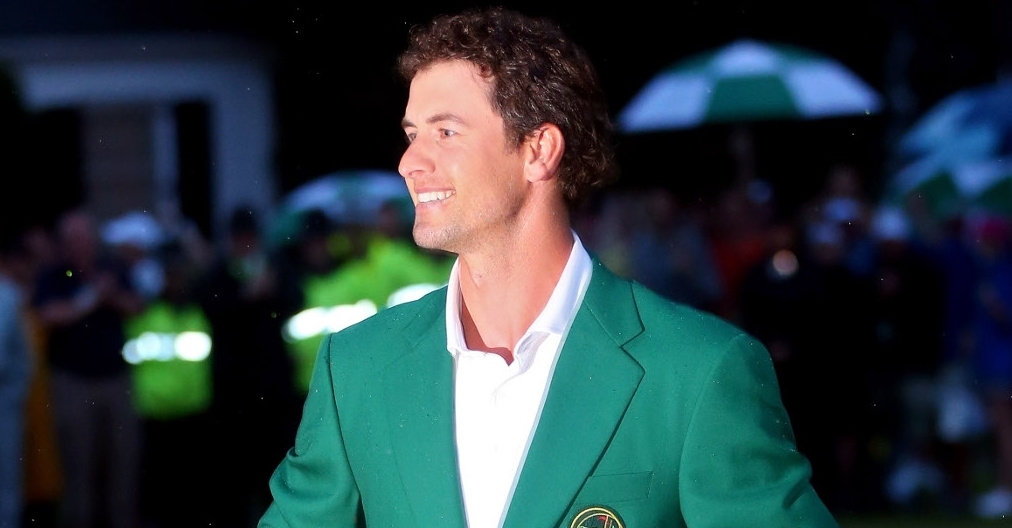 Adam Scott admits he found out you have to be careful when wearing a Masters green jacket in public.

The Australian won the coveted item of clothing in 2013, and soon discovered that people tend to react very strongly when they realize they're looking right at it.

Asked what his most interesting experience was with the jacket, Scott told PGATour.com: "There are a couple things I remember clearly, but to generalize it all is just everyone's shock of seeing the Green Jacket.

"It's something that no one really gets to see, ever, outside the grounds of Augusta. You don't really see the trophy presented ever on TV, either, so everyone associates the Masters with the Green Jacket, so it's like the trophy.

"One of the buttons was ripped off by a friend of mine because he was just so excited; you're hugging and he got a hold of it, he's got his hands on the jacket and one of the buttons came off."

"We patched that one up quickly. I think it was a home job actually, but I didn't do it."