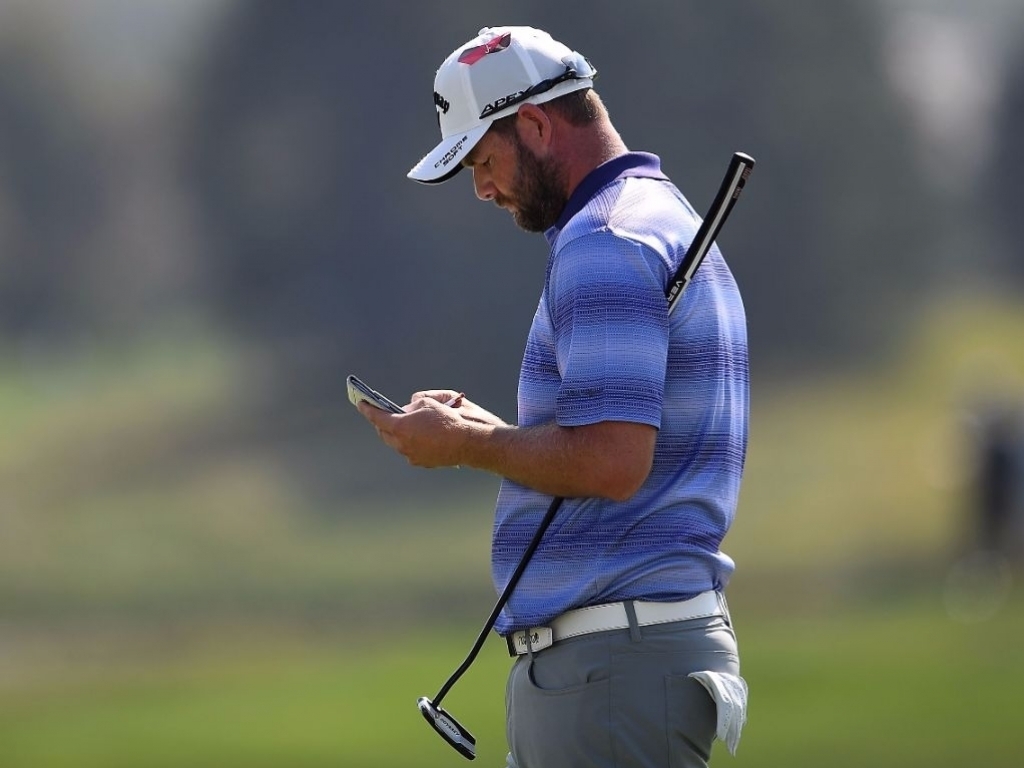 Marc Leishman produced the lowest round of his career to earn a two-shot advantage on the opening day of the BMW Championship.

The Australian finished third at last week’s Dell Technologies Championship and maintained that form in Chicago with a stunning nine-under-par 62 to take the outright lead from Jamie Lovemark, Jason Day and Charley Hoffman.

Leishman was seventh in the FedEx Cup play-off standings and has put himself in a strong position to cash-in at next week’s season-ending Tour Championship.

The 33-year-old said: “I hit the ball well, and the putter cooperated again.

“Rolling the ball really well. Feeling confident over all my clubs. It’s nice when you can get on a run like this. Hopefully I can keep it going.”

Leishman’s round could have been even better after teeing off on 16 requiring three successive birdies to shoot the third 59 of 2017.

However, he sank three pars in-a-row, albeit that was enough to move clear of Lovemark, Hoffman and tour leader Day.

“It didn’t really enter my mind to be honest. When I hit it to 80 feet on No. 17, I knew it was probably out of reach,” added Leishman.

The quintet of Keegan Bradley, Jordan Spieth, Rickie Fowler, Rafael Cabrera-Bello and Tony Finau are three behind after rounds of 65.

Veteran Phil Mickelson continued his recent revival, with the American among five players at five under.