Campbell: Ko can be next Woods 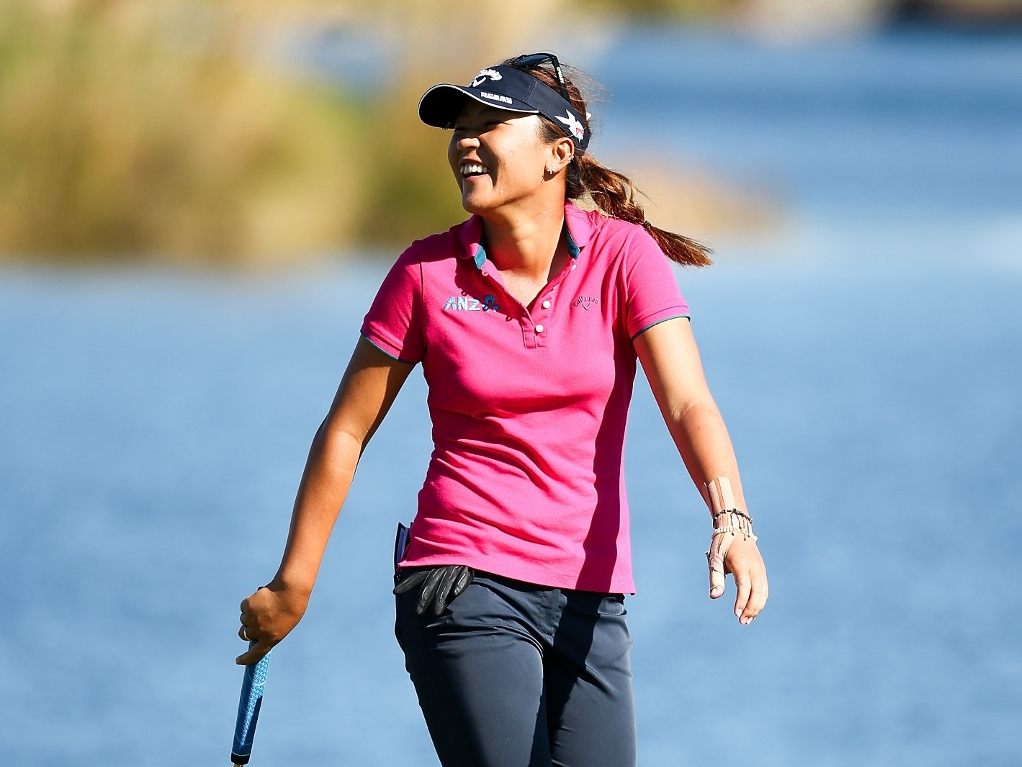 Campbell, a former US Open champion, is backing his compatriot carry on re-writing the record books following her maiden major win by six strokes at the Evian Championship on Sunday.

At just 18-years of age, Ko became the youngest ever female major winner.

"She needs to break even more records, set her goals even higher," the 46-year old told New Zealand's Radio Sport.

"I think the most important thing is for her to re-set her goals now. She can be the first player to win all five majors and become the first person to win the grand slam.

"Thirteen wins on the LPGA tour in two years…that's ridiculous. This is like Tiger Woods stuff. He dominated golf for ten years and I can see Lydia doing exactly the same thing."

Indeed, Ko's record since turning professional in 2013 is exceptional. Added to her wins, she also has four top-five finishes on the women's majors. This includes a runner-up finish as an amateur.

Campbell added that the South Korean-born player is a great ambassador for New Zealand.

"She is a great ambassador for golf and New Zealand," Campbell added.

"She has got 20 more years at the top which adds up to 100 majors. She will be distracted off the golf course, but I'm sure she has a great team behind her. She can go on to bigger and brighter things."