Michael Campbell comes out of retirement for NZ Open 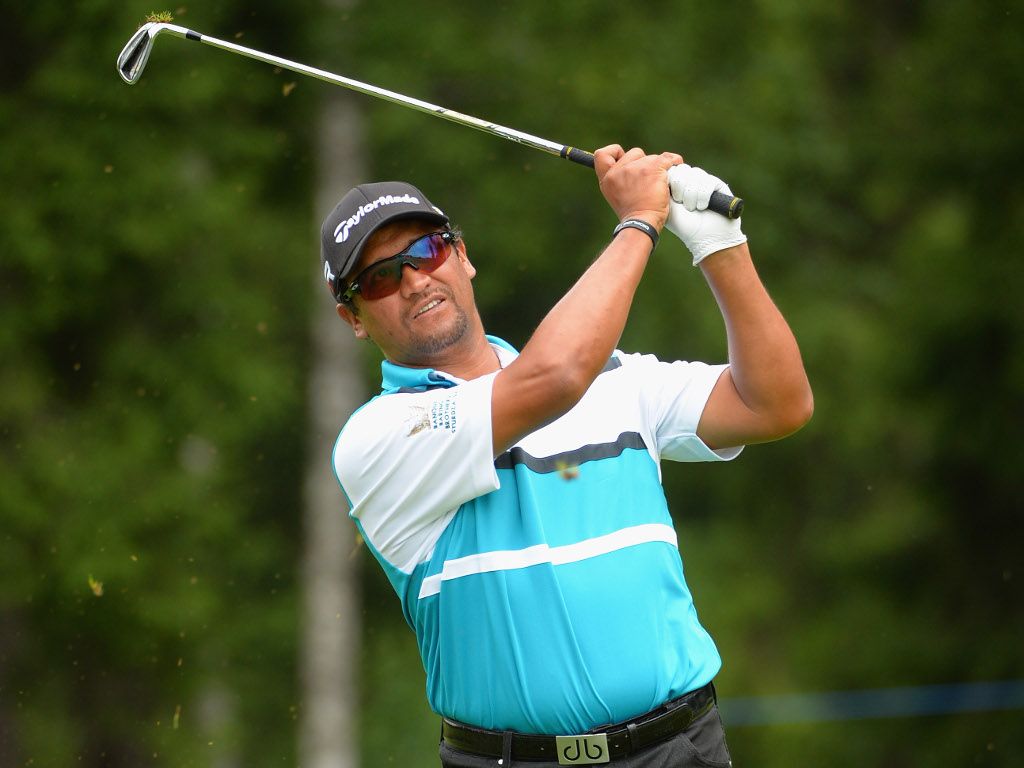 Former major champion Michael Campbell will play in the New Zealand Open early next year, breaking the shackles of his retirement.

The 2005 US Open winner will feature at the Millbrook Resort and The Hills courses at the 100th New Zealand Open in February. The Kiwi last played competitive golf in 2015, after which he retired with 15 professional wins next to his name.

“I’m very excited to start the next chapter of my golfing career at the 100th NZ Open in Queenstown,” the 49-year-old told stuff.co.nz.

“It’s been three years since I retired and I now plan to join the Senior Tour. I can’t miss the New Zealand Open, it’s a true celebration of a great achievement in golf. To come back and play in the centenary is very special.

“I really don’t know what to expect because I haven’t competed for such a long time. I want to be there to support the New Zealand Open, it’s going to be a lot of fun.”

So pleased to announce that I will be participating in the 100th @nzgolfopen next year in February 2019. I can’t think of a better way to start my second chapter in my golfing career than playing at home, in what is going to be a milestone event. @manukadr @staysuretour @pgatourchampions #turning50 #instagolf #golf #nzopen #100years

Campbell spent 22 years on the professional circuit and admitted to being a touch burnt out, citing reasons for his retirement.

“I was burnt out a little bit, plus I was going through an injury and a divorce, so there was a lot of stuff going through my mind and I just thought ok, it’s time to have a break, which I’ve really enjoyed and now it’s time to get back on the road again and just enjoy what’s ahead of me,” added the Wellington native.

“Behind the scenes it’s a tough career. It’s very selfish, you’re always away from your family, I was always on the road, different hotels, on an aeroplane, it’s very, very hard.

“People don’t see that, all they see is us winning tournaments and all this money, and playing wonderful golf courses. The first emotion that came to mind after I won the US Open – I thought to myself ‘wow, it took me a long time to do this’. Because I’ve worked so hard on it.”