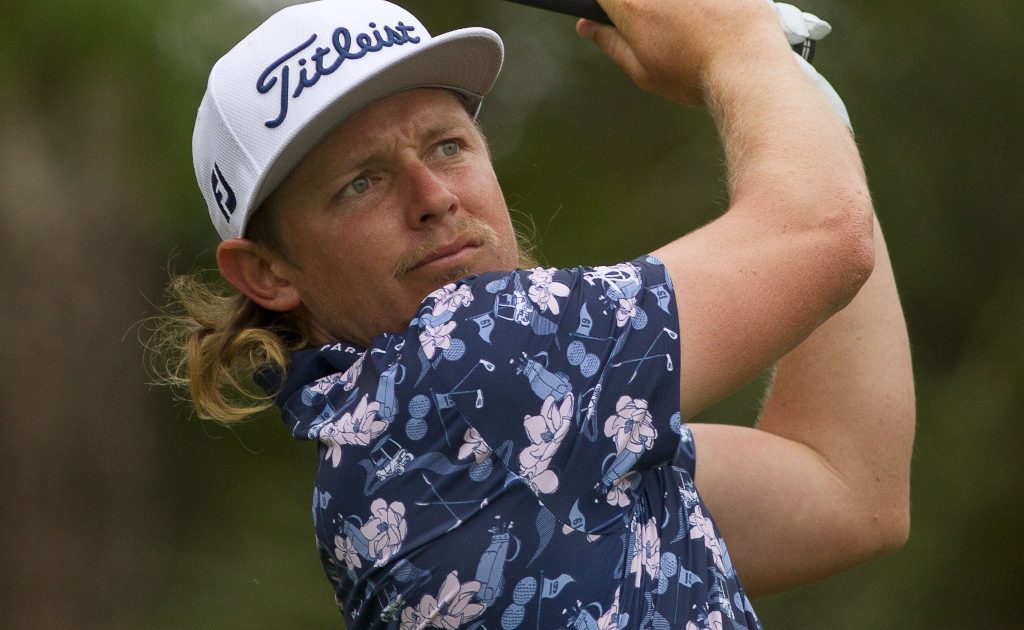 Cameron Smith has announced his withdrawal from the WGC-Dell Technologies Match Play to take a break following victory at the Players Championship.

The Australian shrugged off weather delays which had hampered the opening rounds at Sawgrass to close with a rollercoaster 66 and finish at 13 under par ahead of overnight leader Anirban Lahiri and England’s Paul Casey.

The 28-year-old was watched at Sawgrass by his mother Sharon and sister Mel, whom he had not seen in more than two years because of travel restrictions during the Covid-19 pandemic.

Smith claimed the 3.6million US Dollars (GBP 2.77m) prize money, along with three-year exemptions to the Masters, US Open and the Open, but will not be making a swift return to action.

On Wednesday, the PGA Tour released a statement on Smith’s behalf explaining the reasons behind his decision not to compete in Austin, Texas.

“Regretfully, I have decided to withdraw from next week’s Dell Match Play. We had a long extended week at the Players and I just needed a little break,” Smith said.

“I am enjoying my last week with mum and my sister Mel prior to them departing home for Australia. Been 2+ years since the last time we’ve been together.

“Came down to more time practicing ‘or’ an extra couple days with my family. Easy choice.

Smith could now look to take part in the Valero Texas Open in San Antonio ahead of the Masters, which starts at Augusta on April 7.