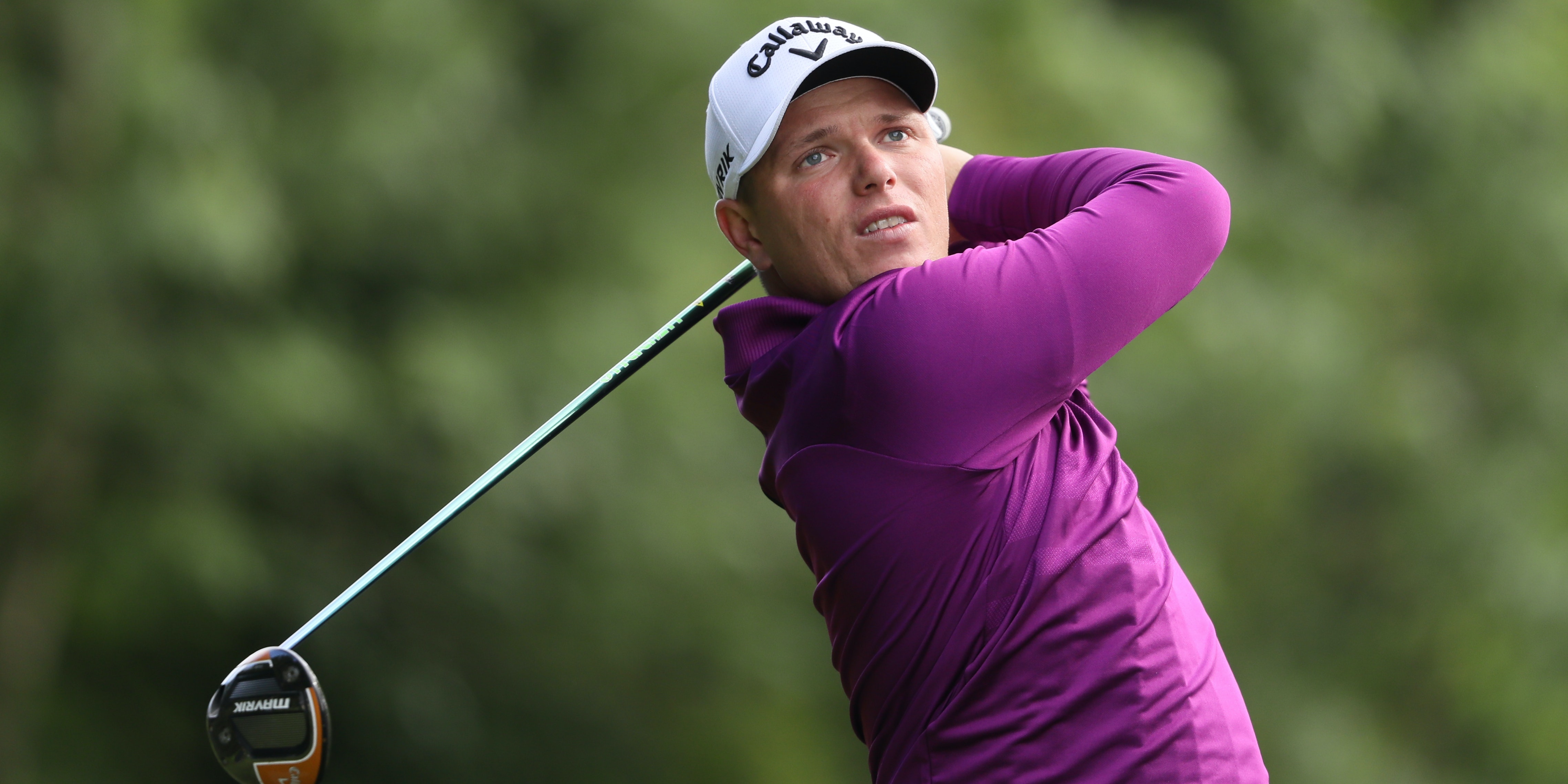 Shinkwin birdied the first extra hole to secure victory after the pair had finished tied on 20 under par.

The 27-year-old, who lost a play-off for the Scottish Open in 2017 after missing from four feet to win on the 72nd hole, had earlier produced a spectacular finish to set the clubhouse target following a closing 63.

Shinkwin was two shots behind with two holes play but birdied the 17th and then holed from 50 feet for an eagle on the 18th to complete a back nine of 29.

Samooja needed to match Shinkwin’s eagle to win in regulation and saw his long-range attempt run five feet past the hole, but held his nerve to hole the birdie putt to force extra holes.

The 32-year-old then left himself with an almost identical birdie putt to extend the play-off, but pushed it agonisingly wide of the hole.