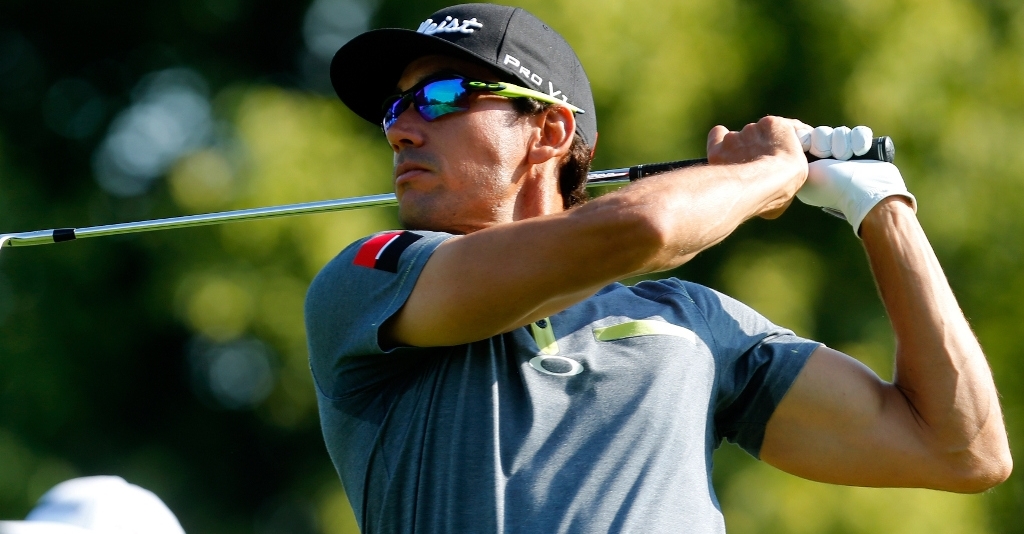 As the European Tour prepares for its Final Series, one golfer, Rafa Cabrera-Bello, will have a shot at redemption after squandering his chance to win the World Tour Championship in 2014.

In 2014, Cabrera-Bello, who is an outside bet at 80/1 for the Turkish Airlines Open this week, was in a share for the lead after 54 holes, but a forgettable final round 75 stood between him and a shot at glory in the United Arab Emirates.

While the Spaniard is bitterly disappointed with the manner in which he capitulated last season, he has opted to look at the glass as half full this year.

"It's not that I'm going to come here and play just to redeem myself from last year – I don't have any reason to redeem myself – but I'm coming with that extra incentive, because I know I can play well here. I was very close to winning last year so I know I have the game to do it here," added Cabrera-Bello.

Cabrera-Bello has not won a tournament in 2015 but he has come agonizingly close on several occasions. In most instances he would have been disappointed that he failed to cross the line. However, those brief failures have done little to dampen his spirits.

"It's more relaxed than people expect," said Cabrera-Bello ahead of the Final Series.

"Everyone expects the final to be very tense, but it's not really that way. Unless you finish really, really well, it won't cause that big a change in the rankings, so it’s a week to enjoy. We play the entire year to qualify for it and in my particular case it owes me from last year," added the Spaniard.

"It's very important. It is our final series, there's lots of world ranking points, lots of Race to Dubai points and lots of Ryder Cup points on offer, so having a good next month is crucial. It's not definitive, though: if it doesn't go well it's not the end of the world, since there's still many more tournaments to play. But it would be great to finish the year playing well," he said.

To back the Spaniard or any of your other golfing favourites, make sure to check out Paddy Power, who have all your betting needs covered.