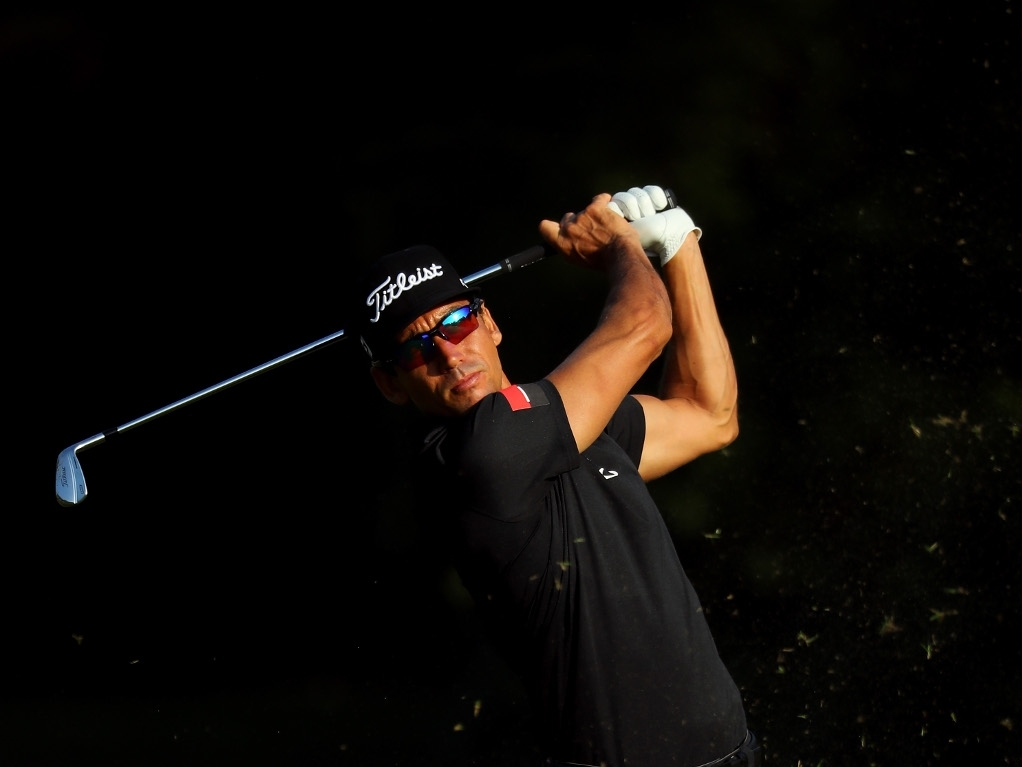 Rafael Cabrera Bello has a one shot lead after the opening round of the UBS Hong Kong Open on Thursday.

The Spaniard carded a sizzling six under 64 around Hong Kong Golf Club, enough for a one stroke lead over Sebastien Gros of France, while a host of players are two shots back on four under.

Cabrera Bello would drain four birdies under the sunny skies, but it was his fantastic eagle hole-out on his final hole of the day that moved him into the lead.

"I hit every green, didn't get myself in trouble off the tee. I was in control of the round all day and putted nicely too, so it was nice work out there.

South Africa's Jbe Kruger, Tommy Fleetwood of England and American Peter Uihlein are among ten players tied for third on four under.

Defending champion Justin Rose would card an even par 70, while Masters champion Danny Willett would finish two under.