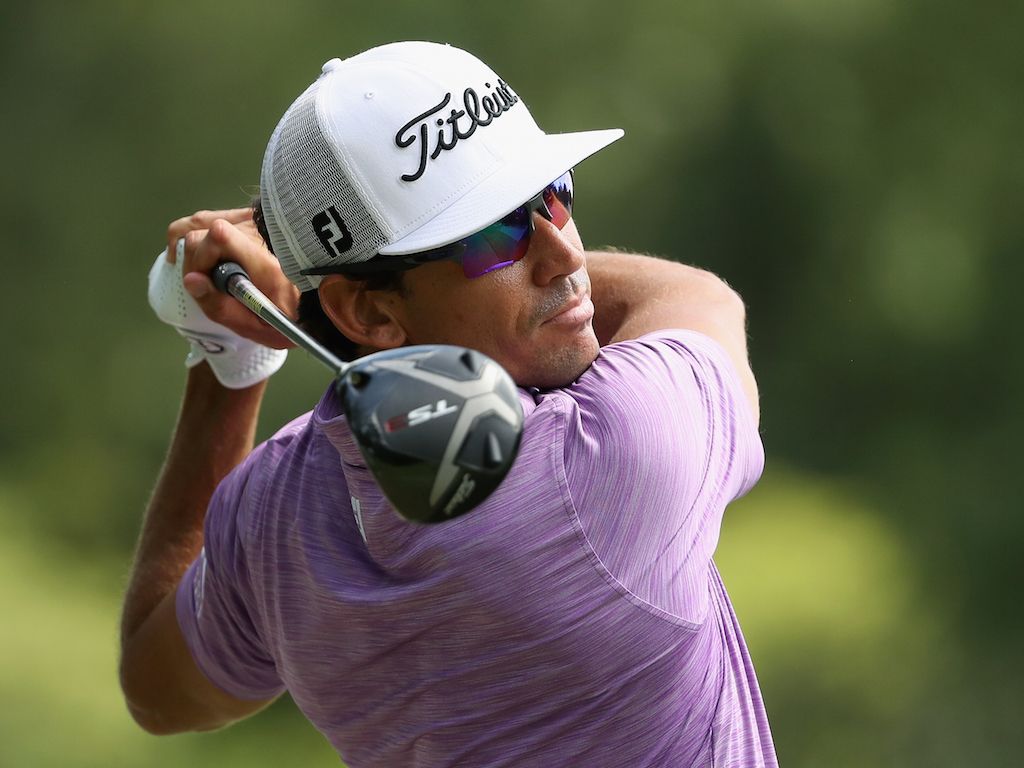 Rafa Cabrera Bello will do everything in his power to make the European Ryder Cup team when he tees it up at the Northern Trust this week.

Cabrera Bello has every intention of featuring in a second successive Ryder Cup, after finishing unbeaten from three matches in his rookie appearance in 2016.

The qualifying process to the biennial event has been something of a roller-coaster journey for the Spaniard.

His last three events have seen his chances boosted – T11 at the Wyndham Championship, T10 at the PGA Championship and T17 at the WGC Bridgestone Invitational.

The four events he competed in prior to that impressive stretch were not quite as smart though – 74th at The Open Championship and missed cuts at the Scottish Open, Irish Open and French Open.

The bottom line is Cabrera Bello is yet to secure his spot on Europe’s team for Le Golf National – sitting ninth in the World Points List ahead of this week’s Northern Trust in New Jersey which is the final qualifying event for European players playing in the US.

Cabrera Bello believes that even if he doesn’t qualify automatically, he has every chance of being one of Thomas Bjorn’s Captains Picks.

“I phoned Thomas on Monday morning as I wanted the best advice from him with regards to my scheduling these next two weeks and what would be best for me in trying to qualify for the team,” said Cabrera-Bello.

“Given this is the last European team qualifying event in the States, I shared my thoughts with him and he was very understanding. All I can do is my best this week and outside of that it is beyond my control.

“It all hinges on how well I play here in New Jersey, so I can’t say at this stage whether I will go to Denmark [Made in Denmark] next week.

“If I were to win this week I may still not make the team but for sure, but if I were to win it sends the message to Thomas (Bjorn) of my determination.

“I also would like to think that my experience, and also my record from Hazeltine will help me prepare, as I am not a rookie and I know what the Ryder Cup is all about. I was a very good player when I got to Hazeltine in 2016 and I feel I am as good as a players two years on.”