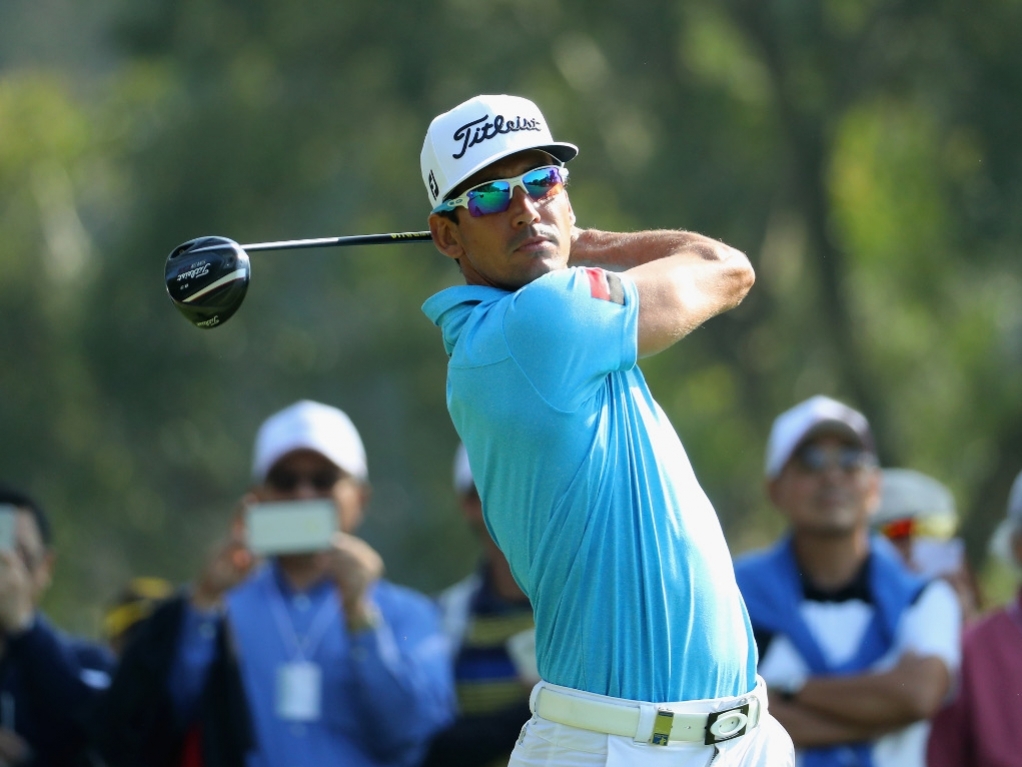 Rafael Cabrera Bello has a three stroke lead at the halfway stage of the UBS Hong Kong Open after another stunning round on Friday.

The Spaniard carded a five under 65 around Hong Kong Golf Club, moving him to eleven under for the tournament, three strokes ahead of Australia's Sam Brazel.

It was Brazel who made the early run at Cabrera Bello, with a birdie at the 12th and an eagle on the 13th seeing him fly up the leaderboard.

But Cabrera Bello would notch up four birdies and a bogey on the front nine before consolidating with two more gains on the back nine. Cabrera Bello, who is yet to miss a cut in 2016, is already thinking about a deserved win on Sunday.

"I know I will win again," said the 32-year-old after the round.

"I've won before. I just need to keep giving myself chances.I have been working on some mistakes that maybe I have done on other occasions. I don't think I'm doing anything wrong not to get the win, so it will happen. Hopefully it will happen in two days' time."

Further down the leaderboard, Masters Champion Danny Willett came into contention with a 66 that put him on six under in a four-way tie for third.

Veteran Thai player Thongchai Jaidee is in T7 while defending champion Justin Rose is ten shots off the pace on one under.