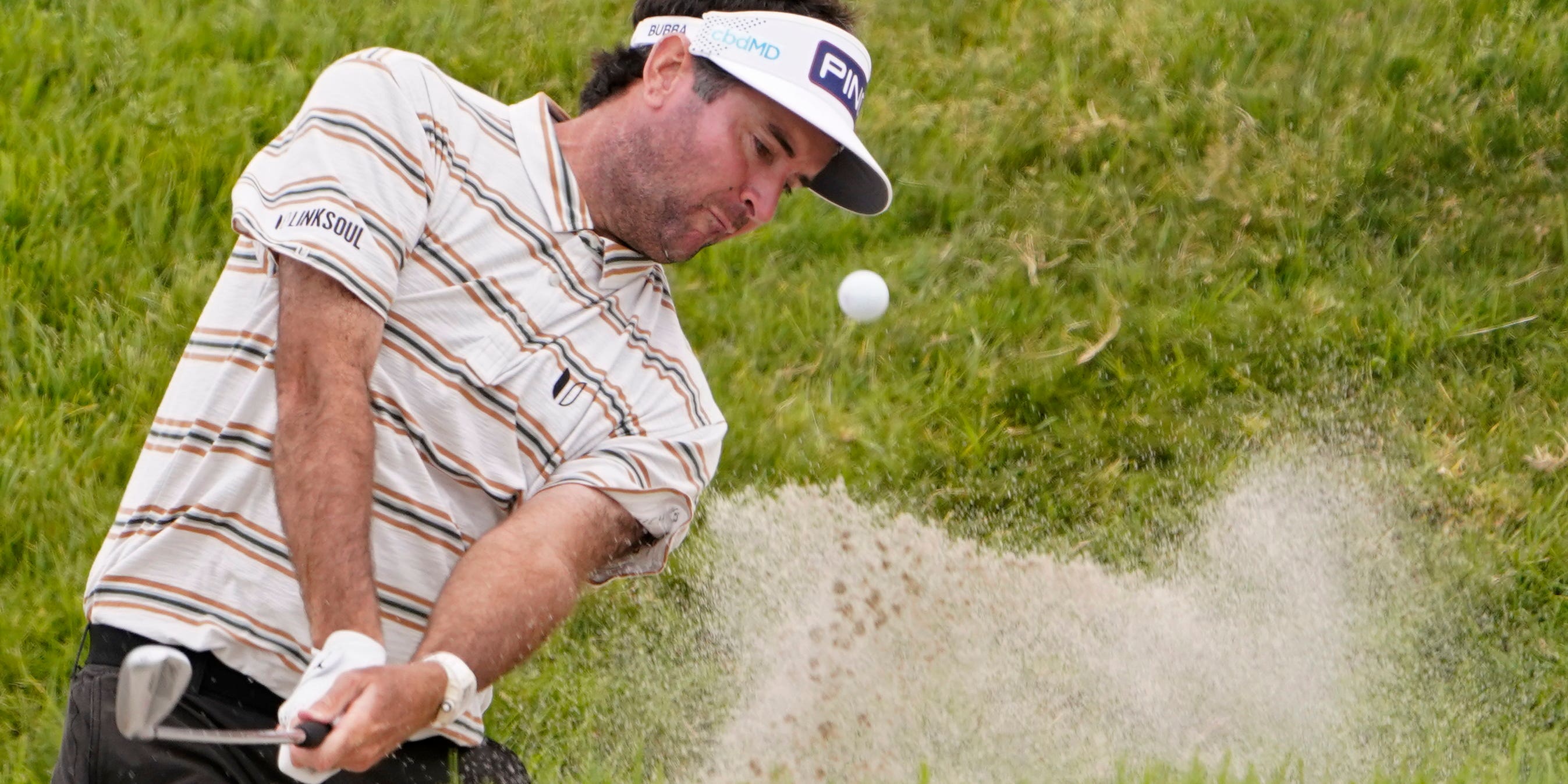 When Naomi Osaka withdrew from the French Open tennis tournament at the end of May, any connection with golf’s US Open would have seemed tenuous at best.

Yet of all the sports stars asked in the following days about Osaka’s situation, few were better placed to offer an opinion than Bubba Watson, who went into Saturday’s third round at Torrey Pines just two shots off the lead.

Osaka said she had suffered bouts of depression since winning her first slam title at the US Open in 2018, when she lifted the trophy to a chorus of boos after opponent Serena Williams was awarded a game penalty, and that talking to the media triggered anxiety.

“I get really nervous and find it stressful to always try and engage and give [the media] the best answers I can,” Osaka wrote in a statement released on social media on May 31.

Two days later, two-time Masters champion Watson could empathise as he gave a virtual press conference ahead of the Memorial Tournament at Muirfield Village.

“I mean, there’s a lot of things that trigger a lot of my mental issues.”

Watson has spoken openly about having Attention Deficit Hyperactivity Disorder (ADHD) and anxiety issues and was keen to offer his advice to compatriot Matthew Wolff on his return to action at Torrey Pines following a two-month hiatus.

“I was just sharing my own issues and struggles,” Watson said of their practice round. “Not that he wanted to hear it. He didn’t ask for my advice.

“I’ve wasted money, I’ve saved money, I’ve bought businesses, sold businesses. I’ve lost 20, 30 pounds because of struggles. I said, ‘I’ve done everything you’re thinking about, I’ve done it all’. So I said, ‘so if you ever want advice, just call me’.

“It’s probably more helpful to me than him just because I can hear it again in my own head, me saying it out loud.”

It may also have been helpful to Wolff, who carded rounds of 70 and 68 in his first appearance since being disqualified from the Masters to lie a shot better off than Watson on four under par, a stroke behind leaders Richard Bland and Russell Henley.

Wolff held the 54-hole lead in September’s US Open at Winged Foot before finishing second to Bryson DeChambeau, but on his last visit to Torrey Pines – for January’s Farmers Insurance Open – he shot 78 in the first round before withdrawing, citing a hand injury.

A month later he shot an opening 83 in the WGC-Workday Championship before withdrawing, while he was about to miss the cut at Augusta National in April before signing an incorrect scorecard.

The 22-year-old opted to skip last month’s US PGA Championship and opted to return at the US Open as he figured that shooting a 78 in golf’s toughest major would not attract so much attention.

“It’s all (about) managing the fear, ” Wolff said after his second round.

“I’ll admit, even after playing well yesterday, I was still like I wanted to stay in bed. I wanted to be like where I was comfortable, not in the spotlight.

“It’s awesome that I came out here and played well, but I think more importantly I’m just getting closer to being more comfortable and being happy and enjoying it.

“I feel like I’ve done a very good job of enjoying it, but I’ve still got a long way to go to keep a level head. I’ll probably be working on the same thing that I’m working on now for the rest of my career.”