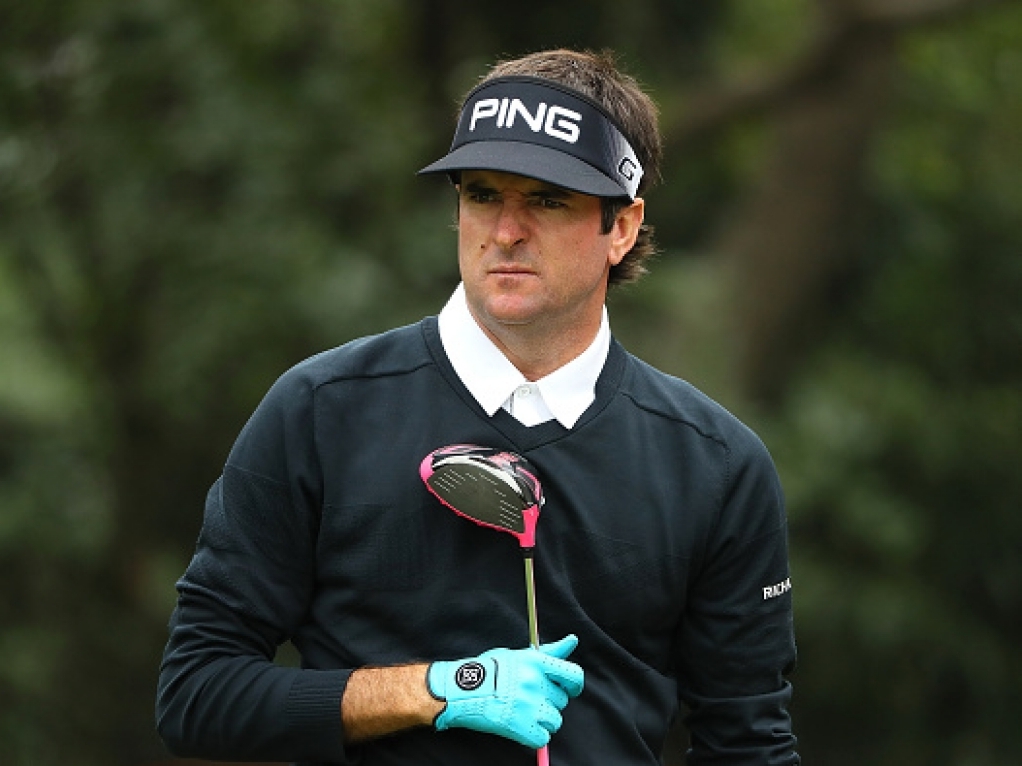 US golfer Bubba Watson said he wants to run for mayor when his golf career is over.

“I’ve had a dream. I moved back in the city limits of Pensacola [Florida], so one day I can run for mayor,” Watson said.

“It’s funny, I say to my friends, I say to my wife, to my manager, to my team that if you say: 'Bubba Watson the golfer,’ then you’re limiting who I am, who I want to be and who I think I am,” he said.

“What American doesn’t like chocolate? So for me, it was something fun,” Watson said. “That really is a kid in a candy store, like everyone talks about. We built it from scratch. That wasn’t buying a shop.”

He has also opened a car dealership, Sandy and Bubba’s Milton Chevrolet, and a robotics company, as well as investing in golf courses and an apartment complex.

“These other businesses are fun. Golf is fun. The golf is great, but there are other things I want to do. I have other dreams. Golf made it possible. Luckily for me, haven’t had bank loans. I’m able to pay cash for these things.”

When asked what he would do as mayor, Watson said education was important.

“The first thing you do is some form of education. We talk inner city. It’s where the most growth can happen, no matter what background you are, but it all starts with education.”

Watson is to defend his USPGA Hero World Challenge title in the Bahamas from December 2.