Bubba: I wish I could have finished 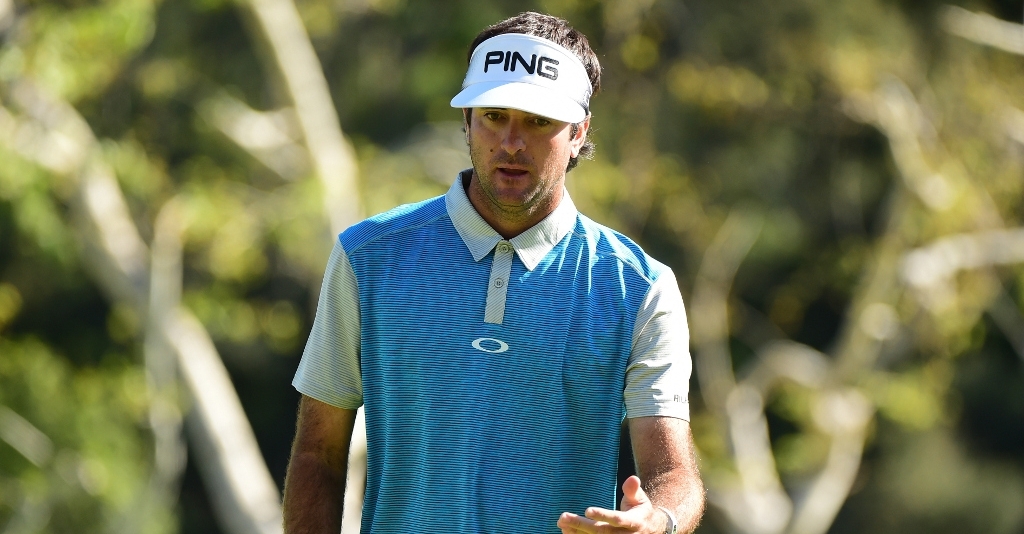 American golfer Bubba Watson says the weather was not an issue for him during the rain-disrupted first round of the US Open at Oakmont Country Club on Thursday.

Watson had a mixed round with a par-70 to end the days play one off the pace with four holes to play.

Despite the three weather interruptions, Watson made five birdies and three bogeys in his round. It was a day when only nine players completed the first round.

In an interview with reporters after the day's play, Watson said he just kept fighting on the very difficult course and was satisfied with how things were going.

"I just kept fighting," Watson said. "You don't really think about the mistakes or the bogeys because everybody's going to make bogeys out here. The golf course is that difficult.

"It was a good day. Obviously, I wish I could have finished … but it will be some good rest and then just get ready and play the last few holes.

"Hopefully, we can get the golf in tomorrow as well," he said.

"The weather didn't affect my play today. The golf course affects the play more than anything. We always got off the golf course before the rain, so the rain had no chance to affect us or anything.

"I came out with three birdies after the first delay, so I guess it helped me better than it hurt me," added Watson.