Bubba back in business 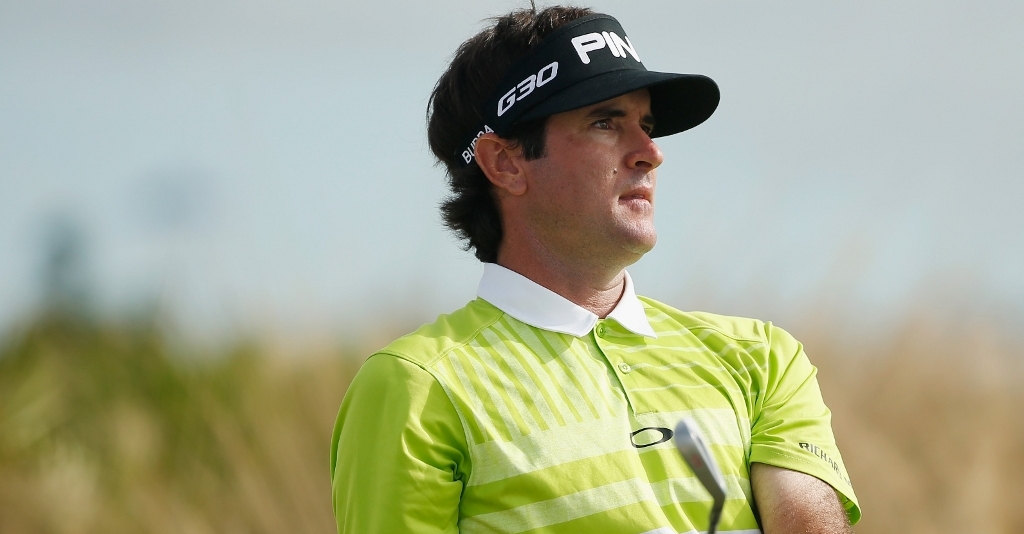 Bubba Watson now leads by two shots at the Hero World Challenge after a stunning 63 in Saturday's third round.

Tee times were moved up to avoid afternoon storms, and the players were greeted by ideal conditions at Albany.

Overnight leader and world number one Jordan Spieth had to take a backseat as Watson, and England's Paul Casey, led the charge.

Casey matched Watson shot for shot, equalling the American's 63 to move into second place, two shots behind on 17 under par.

Spieth shot a solid four-under-par 68, but that was only good enough for tied-fourth place with Bill Haas, four shots back.

Patrick and Reed and Chris Kirk are tied for third, three shots off Watson's leading pace, after a pair of 66s.

It didn't take long for Watson to signal his intent, as he started birdie-birdie-par-eagle to rocket up the leaderboard.

Watson holed out from 169 yeards at the fourth, and then added five more birdies in a flawless round.

Casey looked set for a record round after playing his first 13 holes in nine under par courtesy of nine birdies, but he parred his way home from the 14th and had to settle for a share of the new course record alongside Watson.

Casey and Watson traded blows throughout the round, although Watson managed some late gains to move into the lead on his own.

Further down the field, Brooks Koepka finds himself in seventh after a 65, while Rickie Fowler (65), Adam Scott (66) and Zach Johnson (67) follow a further shot back.