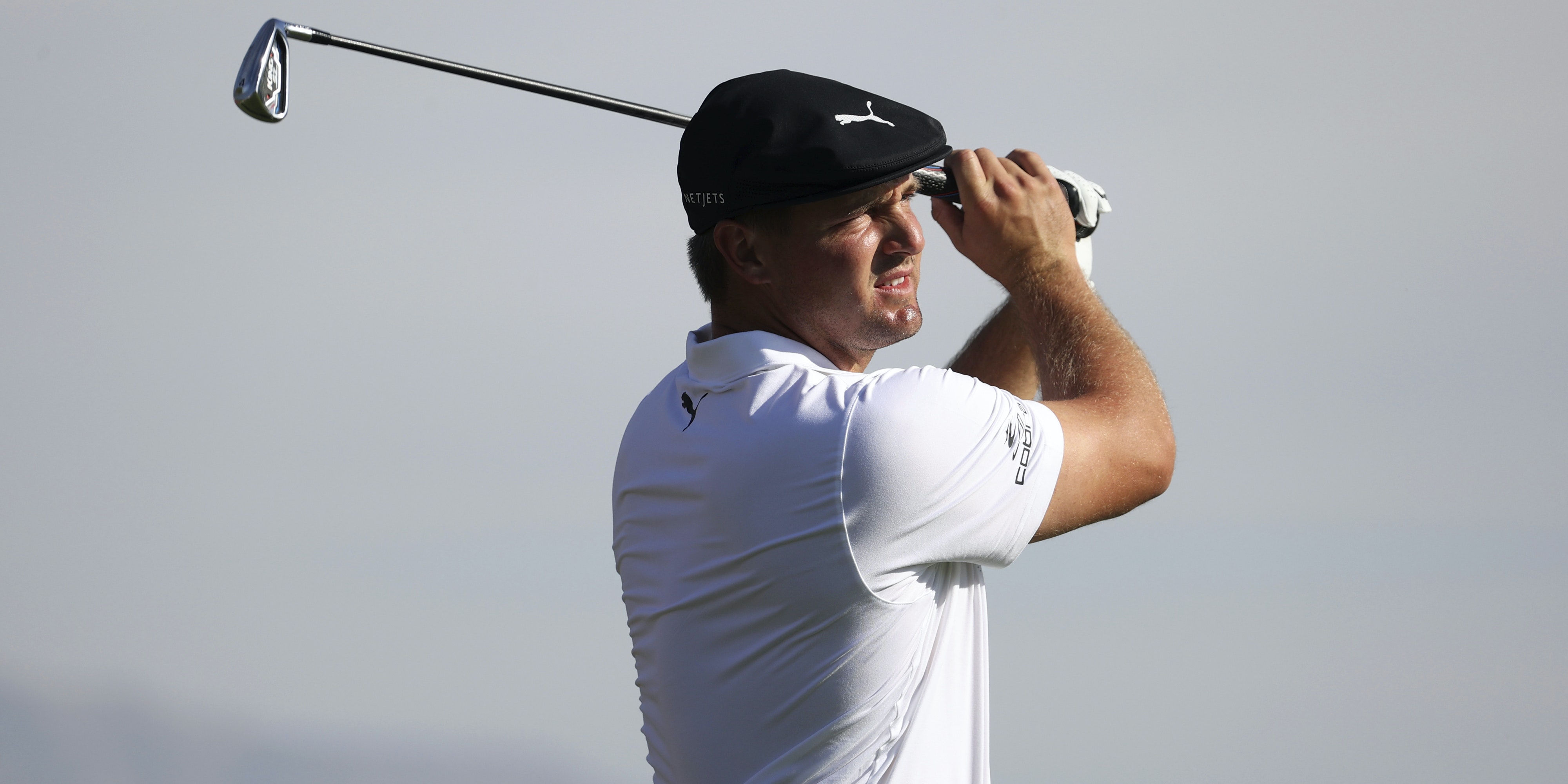 Bryson DeChambeau has picked up where he left off at the US Open, racing out to the opening round lead at the Shriners Hospitals for Children Open at TPC Summerlin in Las Vegas.

Playing his first tournament since his victory at Winged Foot, the American’s power game was again in full effect as he carded a stellar nine-under 62 to match his career-best score and claim a one-stroke lead.

Teeing off on the back nine, DeChambeau set a strong platform early with back-to-back birdies on the 12th and 13th, took a par on the 14th, then steamrolled ahead with five-straight birdies.

Despite a quieter homeward nine, the 27-year-old managed to complete his bogey-free round while also picking up two more birdies on the seventh and ninth holes.

Scotsman Martin Laird was the best of the Britons, picking up eight birdies on his way to a six-under 65 and a share of 13th-place.

England’s Tom Lewis shot a consistent 67 to sit equal-32nd, while Paul Casey and Luke Donald are two shots back on two-under.