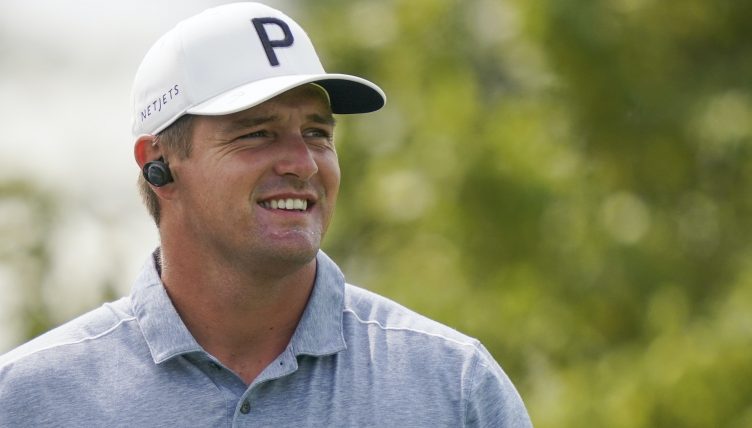 Bryson DeChambeau wants the hardest test possible after some “impeccable” iron play lifted him into contention for a first major title in the 120th US Open.

DeChambeau’s physical transformation was one of the main talking points when golf returned to action following the coronavirus shutdown, the American putting on 20lbs of muscle to become an incredibly long hitter.

That paid off in style on the final hole of his second round at Winged Foot as a 380-yard drive on the 557-yard par-five ninth was followed by an approach from 178 yards with a pitching wedge to set up an eagle three.

A second round of 68, one of just two sub-par scores from the morning starters, saw DeChambeau set a clubhouse target of three under par which looked difficult to beat.

“I felt like a lot of things were working well for me,” the 27-year-old said. “I was driving it well. My iron play was impeccable.

“When I got into trouble I wasn’t able to get out of it as well today as yesterday, but when I was in the fairway I was able to attack and take advantage and I finished really well today.

After 21 players broke par in the first round, a combination of breezy conditions and some tougher pin positions sent scores soaring, with only DeChambeau and Bubba Watson (69) breaking par from the morning wave.

“I want it to play as hard as possible,” DeChambeau added. “I feel like there’s so many holes out here that I can take advantage of that some people can’t.

“If I’m hitting the driver far but all over the place, you can’t make birdies from the rough. It’s very difficult to.