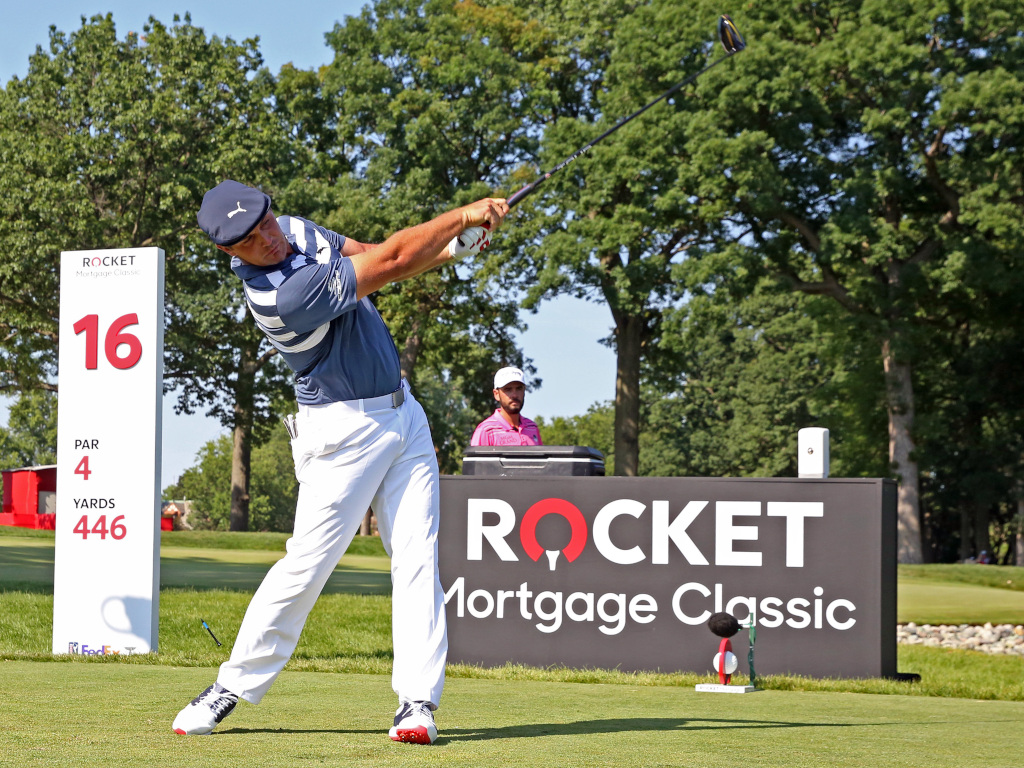 With the remainder of the famous golfers doing their best to prepare for the Zozo Championship, Bryson DeChambeau has something else in mind.

The renowned golfer has been working at home in his Dallas laboratory, sharpening his skills to win the Augusta National Golf Club.

The rest of the golfers are working consistently for the Masters that will happen this weekend. The viewers are busy sharpening their bonus luck on US Bookmakers.

Also known as the “Golf Scientist,” DeChambeau took to his Instagram stories to share a new method he has been working on lately. He revealed that he had already achieved 401.3 yards carry with the specific driver he is currently working on. And the surprising part was the fact that the driver was not the 48-inch variant.

Everyone was stunned with the revelation that DeChambeau made, thinking about how he made that possible.

The device that he used to record the progress also depicted a high ball speed of 211 mph with an average hang time of 8.2 seconds. If you are confused about what that entails, you need to count to 8 seconds, and that is how long the ball stayed in the air.

With his skills and technical understanding, DeChambeau even bagged the U.S Open that happened last month. He won the tournament by six strokes.

Following the win, he said in a report at the Shriners Hospitals for Children’s Open that he will focus on something different at the moment.

He said that around a month before the final Master’s tournament, 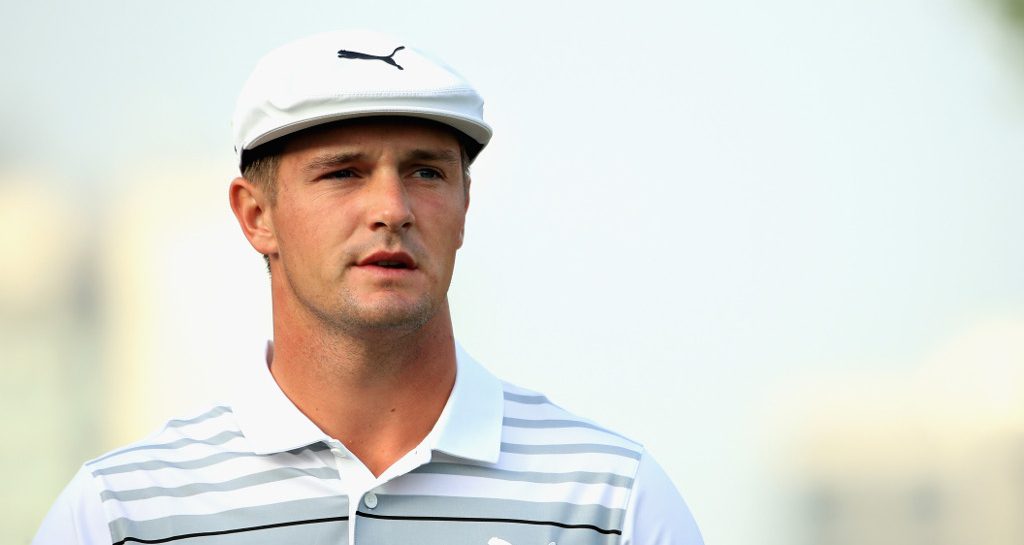 will hit 2000 drivers before the Masters with a 48-inch shaft, the longest permissible driver in the golf tournaments. It is hardly used in the games.

The majority of the other golfers stick to the 44-45 inch driver instead. Aside from the skills, many more factors influence the results, including wind speed, elevation, etc.

As for some of his recent achievements, DeChambeau led the 2020 PGA Tour with a driving distance of 322.1 yards. It was a lot more than the tournament average, which stood at 296.4 yards.