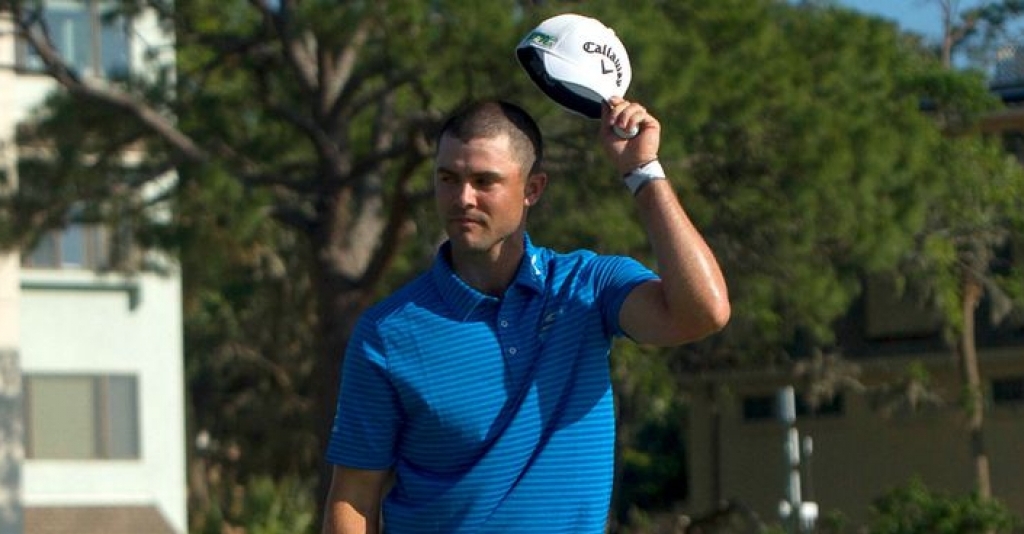 Bryan, who was playing on the Web.com Tour last season, shot a 4-under par round of 67 to finish on 13-under par as those around him floundered.

Bryan’s score was the lowest round apart from Matt Kuchar, who shot a 64 to climb into a tie for 11th.

Bryan started slowly, dropping a shot at the par-4 third hole before bursting to life with four consecutive birdies. He carded another bogey at eight, but then went bogey-free over his final 10 holes, grabbing a share of the lead at the 13th with a birdie three.

Another birdie at 15 took him to 13-under par before he tapped in for par at the 18th to take the lead in the clubhouse, and with all of the players in the final groups struggling, it was enough to capture his first title.

It was a fun final round at the @RBC_Heritage.

Donald will be rueing a double bogey seven on the second hole that ultimately cost him victory, the only dropped shots of a round that featured five birdies.

Overnight leader Jason Dufner shot a disappointing final round of 76, to finish at eight under along with Kuchar and nine others.