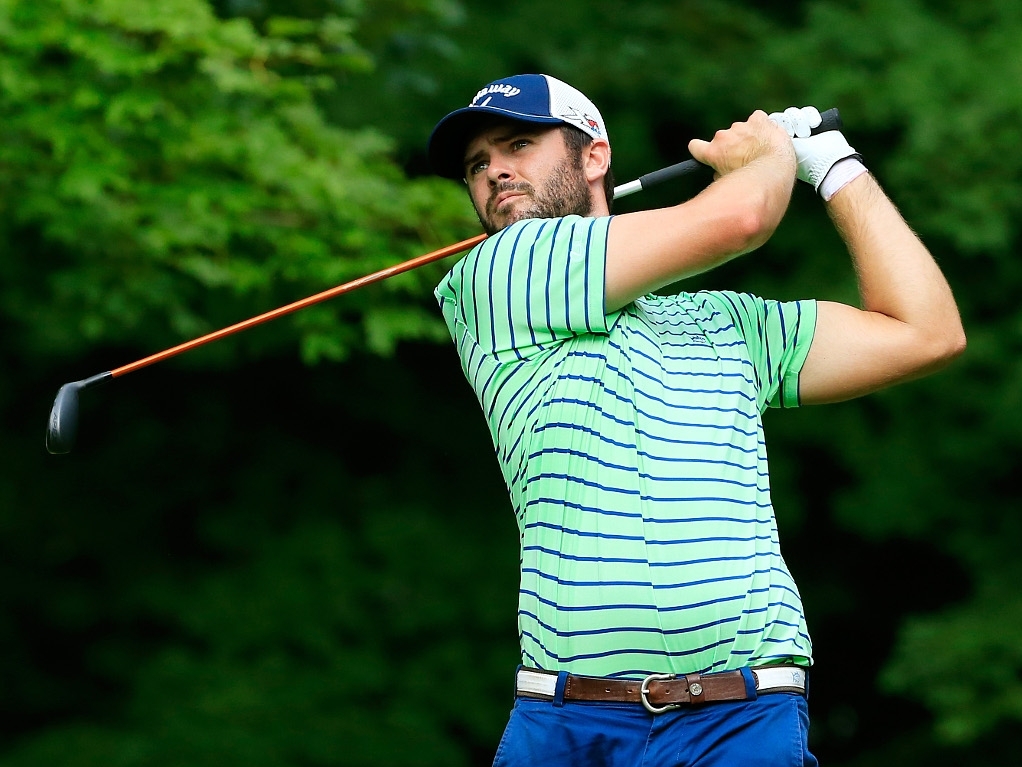 Wesley Bryan carded a seven under par 64 to claim a one stroke lead at the rain-interrupted John Deere Classic on Friday.

Bryan, who only received his PGA Tour card earlier this year after claiming a trio of victories on the Web.com Tour, is still looking for his first win in a PGA Tour event.

"Been hitting the ball great all week, really the last couple weeks," the 26-year-old said after his round.

"Struck it well, made the putts when I needed to, and here we are."

The American struck seven birdies in his flawless round to move to a score of 12-under through 36 holes at the Deere Run course in Silvis, Illinois.

"Knowing that I've been there and been able to hit the shots under pressure, I think should help me out moving forward," he added.

In second place, one stroke behind the leader is Steve Marino on 11-under, after he carded a 65. In third is first round co-leader Tom Gillis, who followed up his opening 64 with a 68 on Friday.

Kyle Stanley is another stroke further back on nine-under after a second round 66, with five golfers tied at eight-under, one of which is Kelly Kraft, who is yet to complete his second round.