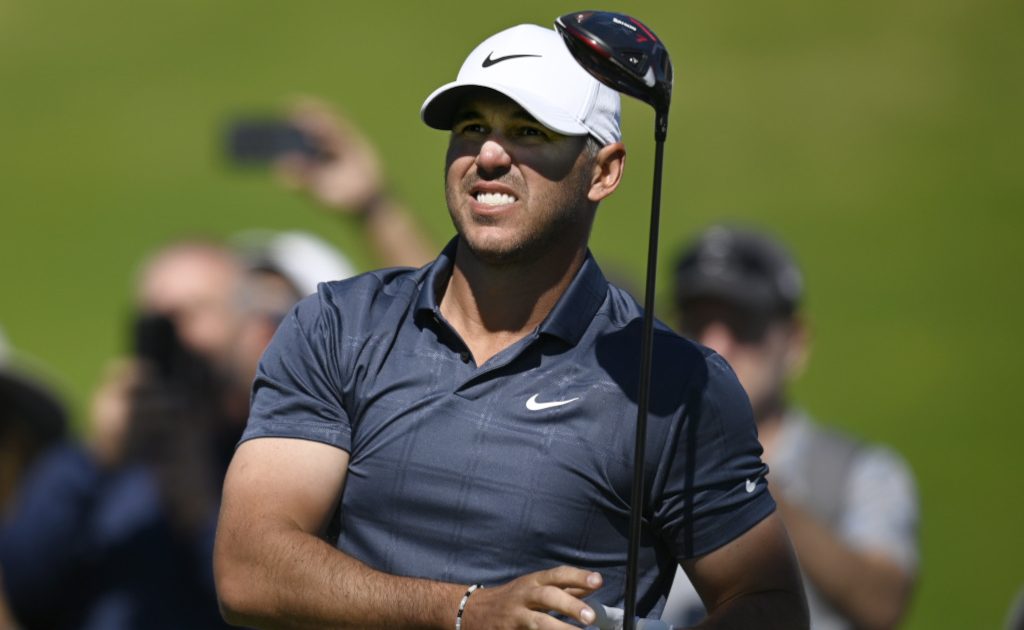 Brooks Koepka believes some players will still join a breakaway league, despite the backlash following Phil Mickelson’s explosive comments on the Saudi-backed circuit.

Rory McIlroy said the potential league was “dead in the water” on Sunday after Dustin Johnson and Bryson DeChambeau joined him and the likes of Tiger Woods, Jon Rahm, Collin Morikawa and Koepka himself in pledging their future to the PGA Tour.

McIlroy also took aim at the “naive, selfish, egotistical, ignorant” comments made by Mickelson in which the six-time major winner accused the PGA Tour of acting like a “dictatorship” and admitted he was using the threat of a breakaway to “reshape” how the Tour operates.

Mickelson apologised for his “reckless” comments on Tuesday and said he will be taking a break from golf, but still insisted the way the sport is run needs to change and praised the “visionaries” he had worked with on the rival league.

Koepka said he had “skimmed” Mickelson’s lengthy statement and added: “He can think whatever he wants to think, man.

“He can do whatever he wants to do. I think everybody out here is happy. I think a lot of people out here have the same opinion.”

Asked in a press conference ahead of the Honda Classic if the threat of the Saudi league had been eradicated, Koepka added: “I think it’s going to still keep going. I think there will still be talk.

“Everyone talks about money. They’ve got enough of it. I don’t see it backing down; they can just double up and they’ll figure it out. They’ll get their guys. Somebody will sell out and go to it.”

Mickelson has not played competitively since finishing in a tie for 18th in the Saudi International earlier this month and did not put a timeframe on his absence from the game.

“I have made a lot of mistakes in my life and many have been shared with the public,” the 51-year-old said. “My intent was never to hurt anyone and I’m so sorry to the people I have negatively impacted.

Mickelson said he has offered to end contracts with any sponsors that feel they can no longer back him and KPMG announced shortly after Mickelson’s statement that it had “mutually agreed” to end their partnership.

Rolex declined to comment on its future relationship with Mickelson, while representatives of Callaway and Workday have also been approached by the PA news agency for comment.