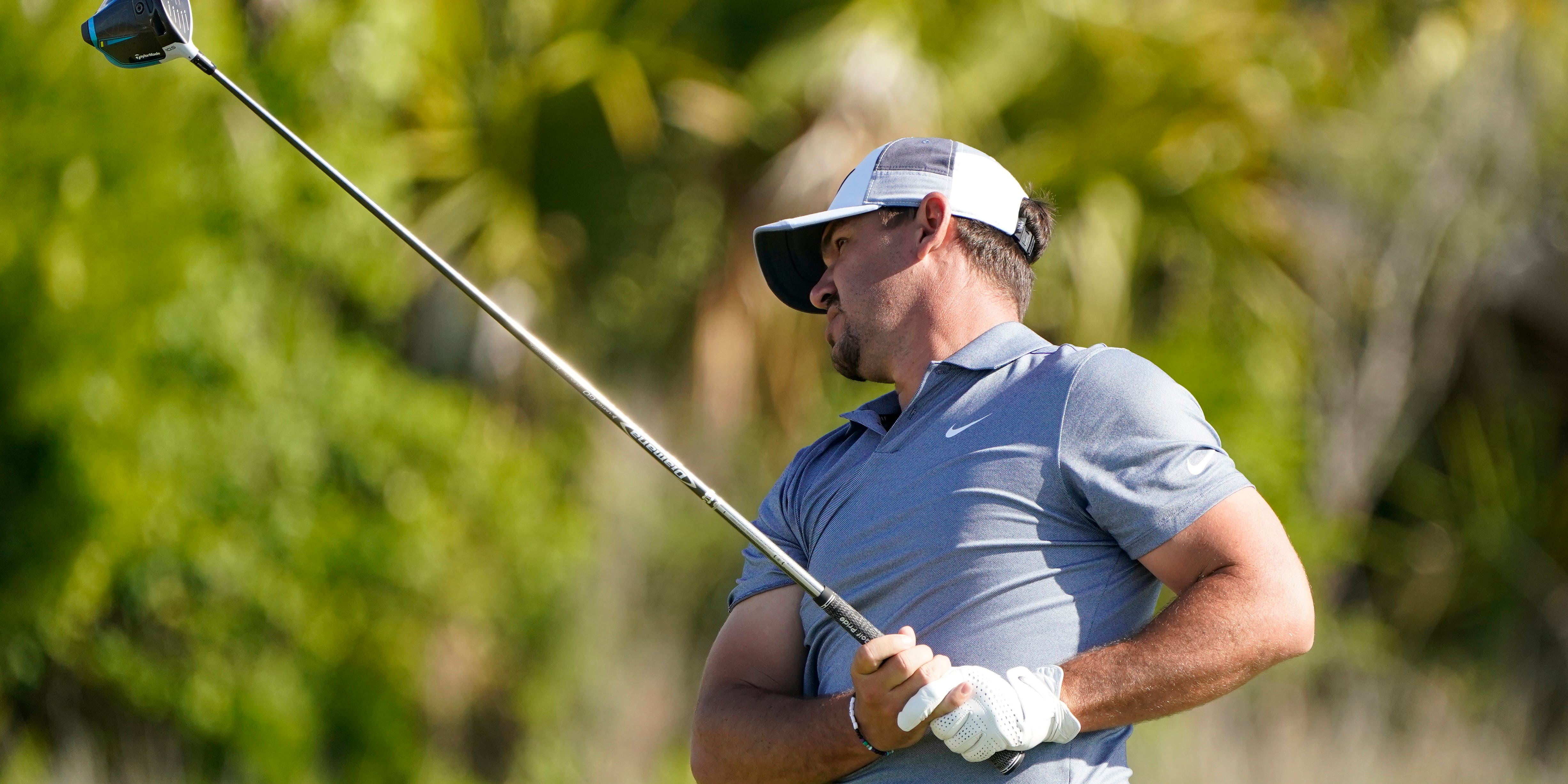 Two-time winner Brooks Koepka recovered from a poor start as playing partner Rory McIlroy suffered yet another one on the opening day of the US PGA Championship at Kiawah Island.

Koepka hit back from making a double bogey on his first hole of the day to card a three-under-par 69 and share the clubhouse lead with 2011 champion Keegan Bradley, Norway’s Viktor Hovland and American Aaron Wise.

McIlroy had been somewhat fortunate to escape with a bogey on his opening hole and birdied the next two to get into red figures, but eventually signed for a 75 to continue his costly habit of bad starts in the game’s biggest events.

Since 2015 the 32-year-old is a combined 35 over par in the first round of majors and again faces an uphill task to win a fifth major title and first since the 2014 US PGA.

McIlroy had come into the event as the tournament favourite on the back of his eight-shot win at Kiawah in 2012 and a victory in his previous start on the PGA Tour, but got his campaign under way by carving his tee shot into the water on the par-four 10th.

After taking a penalty drop McIlroy hit his third shot into a sandy waste area behind the green and, although he appeared to catch his fourth shot a little thin, got up and down to salvage an opening bogey.

Birdies on the 11th and 12th took McIlroy under par, but he managed just one more birdie against five bogeys and crucially played the par fives in two over par.

Koepka, who had failed to get out of a bunker at the first attempt on the 10th while McIlroy was deciding where to take his penalty drop, repaired the damage with birdies on the 11th and 13th and also picked up three shots in the space of four holes from the fourth.

The 31-year-old won the US PGA in 2018 and 2019 but had played just four competitive rounds since the end of February after undergoing surgery on March 16 to deal with a knee cap dislocation and ligament damage.

“The first rule is, if you’re in trouble, get the hell out,” Koepka said of his opening hole. “I couldn’t reach the green. It was a bad lie. Just tried to hit a pull sand wedge up by the green instead of just chopping it out. So mental mistake there. Deserved every bit of that double bogey.

“It kind of helped me refocus. I can’t play with any mistakes, maybe one a day, and that was my one, and I got it out of the way the first hole.”

The longest course in major history had dominated the build-up to the season’s second major, with the Pete Dye-designed Ocean Course on South Carolina’s Atlantic coast capable of playing to a maximum of 7,876 yards.

And although it was playing to ‘only’ 7,660 yards on Thursday, the length and windy conditions were proving a tough test for the world’s best players.

Scotland’s Martin Laird had threatened to claim the clubhouse lead with four birdies in a row from the 13th taking him to four under, but bogeyed the 17th and 18th to return a 70.

The English trio of Paul Casey, Tyrrell Hatton and Tom Lewis all shot rounds of 71, while US Open champion Bryson DeChambeau had five birdies and five bogeys in an eventful 72.

Before play had got under way at 7am local time, former Open champion Francesco Molinari had been forced to withdraw from the event with a back injury in another blow to his chances of making Europe’s Ryder Cup team for September’s contest at Whistling Straits.

The Italian became the first European player to compile a perfect 5-0 record in Paris in 2018, but has slipped to 144th in the world and is currently 42nd in the qualifying race.

“Unfortunately I had to withdraw this morning during my warm-up for an issue to my lower back,” the 38-year-old wrote on Twitter.

“I hope to get better quickly and be able to go back playing as soon as possible. Thanks everyone for the support.”