Brooks Koepka on Watney’s positive test: ‘I was right next to him in the parking lot’ 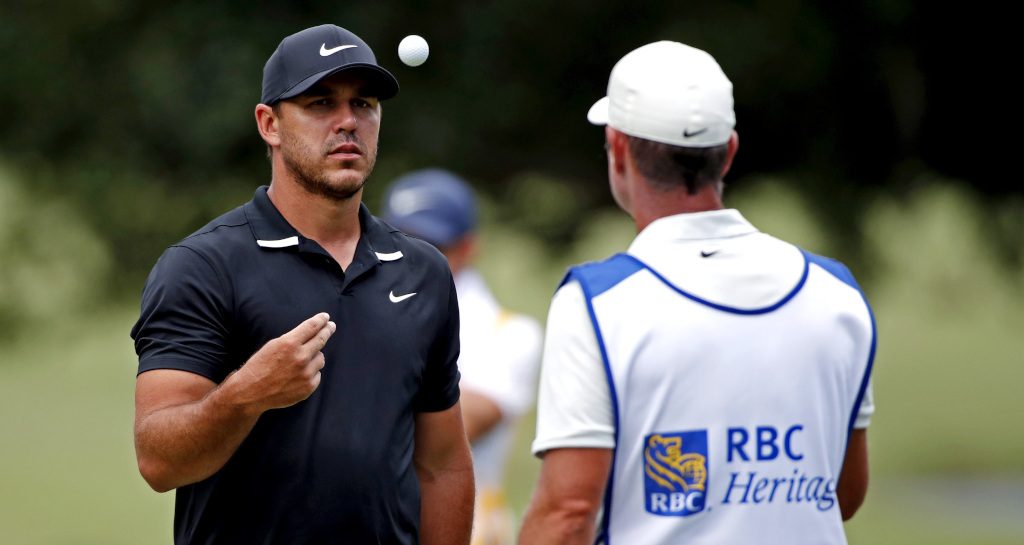 Brooks Koepka looked a little worried as he revealed he was “right next to” Nick Watney in the car park before he tested positive for the coronavirus.

After his second round at the RBC Heritage on Friday, Koepka was asked when he had heard about Watney’s positive test and what his reaction was.

“I found out while we were playing 17, but I don’t know too much about it,” he said with a look of concern.

“I saw him this morning I was right next to him in the parking lot.”

Asked if he felt good about the plans put in place by the PGA Tour to deal with the situation and if he was happy with the way they had responded to the news, Koepka said everyone was doing their bit to minimise the risk.

Still, he admitted he fears the problem will soon become very serious if the virus continues to spread.

“As far as players and the tour, everyone’s doing what they can to make it safe for us and for everybody,” he said.

“It’s unfortunate that Nick got it but hopefully it stays with just him and doesn’t spread, because I think we’ll have a big issue on our hands if it keeps going.”

Koepka lies just three shots off Webb Simpson’s lead heading into the weekend at the RBC Heritage, after following up an opening 67 with a five-under 66.