Brooks Koepka on comeback win: ‘There was a lot of pain, a lot of tears and frustration’ 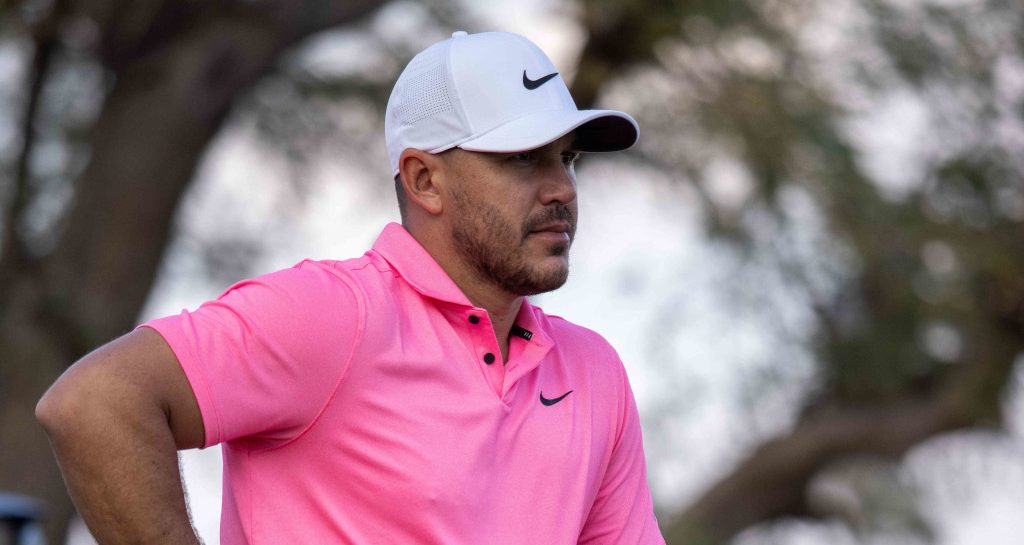 After breaking an 18-month winless streak at the Phoenix Open on Sunday, Brooks Koepka admitted there was a time he wondered if he would ever be the same player again.

Koepka was the best player in the game for a nearly two-year period between 2017 and 2019, winning no less than four major championships during that time, but fell off the pace in 2020 as he found himself plagued by hip and knee pains for the majority of the season.

The former World No 1 entered the Phoenix Open on the back of three straight missed cuts and was still five shots off the lead heading into the final day, but he lit up the back nine with three birdies on the bounce from 13 to 15 before pulling off the decisive chip-in at 17 – as a six-under 65 handed him victory by a single shot from Xander Schauffele and Kyoung-Hoon Lee.

Afterward, Koepka admitted his recent struggles caused him plenty of doubt and heartache.

“I was in a dark place. Not knowing if I was ever gonna be the same golfer. I questioned myself for the first time in my life, whether I could do this again.

“There was a lot of pain, a lot of tears and frustration.

“Went through a couple sets of irons the last couple of weeks, they were broken in half, but it’s very rewarding and I’m very, very happy.”

Koepka said Thursday’s first round at TPC Scottsdale gave little evidence of what was to come, but things got better as the week progressed.

“I felt like I had a really good chance. I loved the way I was playing,” he said.

“The first day I kinda gave back three or four shots to the field just being sloppy, doing the same things I did the first two weeks [of the year], but I’m proud of the way I hung in there.

“I struck it really nicely, drove it nicely – all these changes I’ve made, everything I’ve done, it’s finally paid off.”

Asked about the changes to his game he’d made, particularly in terms of his swing, Koepka said it was a case of going back to basics.

The American recently parted ways with long-time swing coach Claude Harmon but gave his former mentor credit for all the word they’d done together in the past.

“I’m just trying to be an athlete, that’s the best way to explain it. Line up right on target and just swing it,” he said.

“I’ve done this with Claude for seven years, we worked on three different things. Just keeping it very simple is something that works for me.

“I can’t be mechanical, I can’t think about positions – it just doesn’t work. I just gotta go… swing the golf club.

“I mean, I’ve done it for 25 years of my life. It’s not going to change, it just needs to be repeatable.”

The eagle lands from 97 feet. 🦅@BKoepka's winning moment was a beauty. 😍 pic.twitter.com/4jRosLxCzR

Asked about his remarkable finish to the tournament, which saw him pick up three birdies and an eagle in his final five holes, Koepka said he made the decision on the 12th hole to just go for it after taking a look at the leaderboard.

“I was kind of in a stalemate, I wasn’t really doing anything, but there was a leaderboard right behind the 12th green and I looked at it and saw I was only three or four back, so I was like ‘alright, here we go’.

“Played the last couple of holes really well yesterday, so I had good memories of them, and I love this place, so it was fun.”