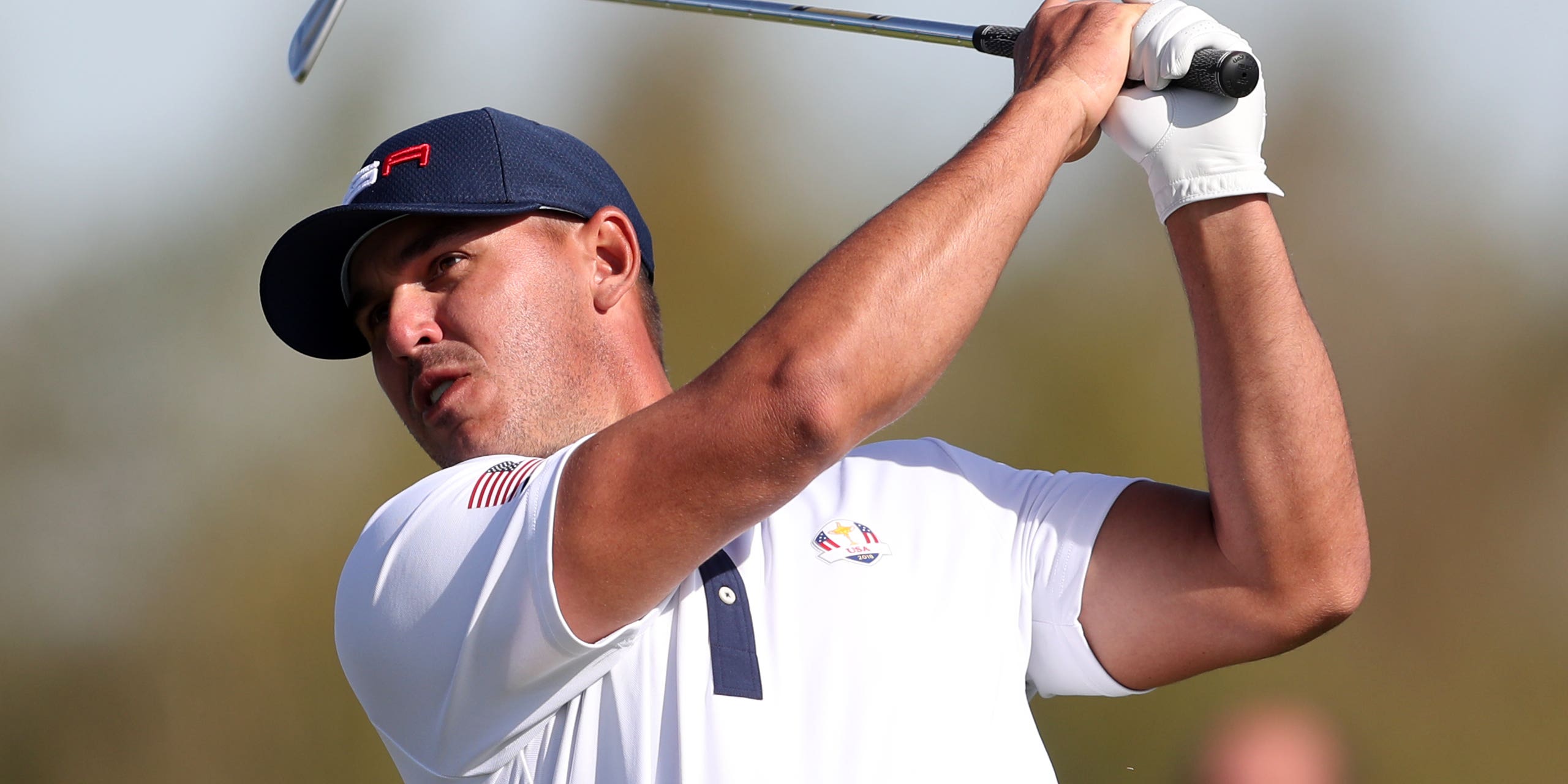 Brooks Koepka has played down the impact his simmering rivalry with Bryson DeChambeau could have in the Ryder Cup and insists it is “good for the game”.

A number of spectators were escorted from Muirfield Village during last week’s Memorial Tournament for shouting “Brooksy” at current US Open champion DeChambeau.

Four-time major winner Koepka, who was not competing, reacted to the news by posting a video on social media offering to reimburse any spectator whose day was “cut short” with a free case of beer.

The latest episode in the ongoing saga came a fortnight after leaked footage showed Koepka being unable to contain his dislike of DeChambeau after being distracted by his Ryder Cup team-mate during an unaired interview at the US PGA.

Asked ahead of this week’s Palmetto Championship if he was concerned about his relationship with DeChambeau affecting the US team at Whistling Straits in September, Koepka said: “I don’t see why it would.

“I mean, there’s only eight guys that are playing, four guys are sitting (on the first two days). Let’s say I don’t play with Bryson or Bryson doesn’t play with me, he takes care of his match, and I would take care of my match, and I don’t know how that has any effect.

“I think it’s good for the game. I really do. The fact that golf’s on pretty much every news outlet for about two weeks pretty consistently, I think that’s a good thing. It’s growing the game.

“I get the traditionalists who don’t agree with it. I understand that, but I think to grow the game you’ve got to reach out to the younger generation.

“I don’t want to say that’s what this is, but it’s reaching out to a whole bunch of people. It’s getting golf in front of people.”

Koepka will partner Lucas Glover and Keith Mitchell in the first two rounds at Congaree Golf Club in South Carolina, where the newly-married Tyrrell Hatton is part of an all-English group with Matt Fitzpatrick and Ian Poulter.

“It was a cool day, a little bit different than how we initially planned it, but with Covid and everything it was just me and Emily,” Hatton said of his recent nuptials.

“The day wasn’t very smooth. Our driver turned up an hour late, so that meant we arrived half an hour late for our ceremony. We wanted it in the Blue Ridge Parkway and we wanted to hike up and have some nice pictures.

“Unfortunately, after finishing the ceremony, it absolutely p***** down with rain, and we then had to drive like two miles down the road, pulled over in a lay-by and we had our wedding pictures on the side of the road.

“So, yeah, not quite as magical as you’d plan it, I guess, but it was still pretty special.”